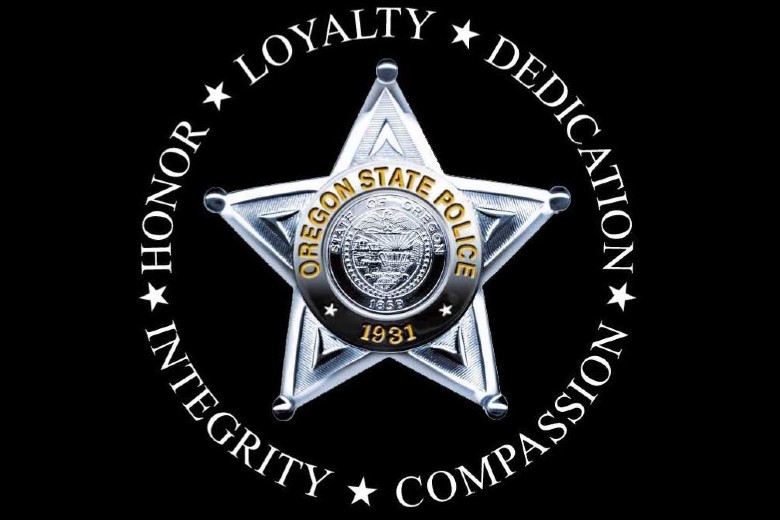 ARLINGTON – The Oregon State Police foiled an attempted kidnapping Sunday after a woman’s husband reported he was concerned with his wife’s cell phone pinging in the Boardman area when she was supposed to be traveling through Washington state.

OSP reports that the woman, from Ohio, had told her husband she picked up a hitchhiker who she was taking to Richland, Washington. His concern grew when he said phone calls from her after picking up the hitchhiker sounded suspicious.

A trooper tracked the woman’s car and located it at a gas station in Arlington. He interceded and the woman told him the man demanded he drive her to California. She said he became irate when she tried to get him to leave the vehicle and she feared for her life.

Frederick Patrick Ball, 27, of Seattle was taken into custody on preliminary charges of second-degree kidnapping, felony coercion, and misdemeanor menacing. He was held on no bail Monday, and his bail was set Tuesday at $500,000.