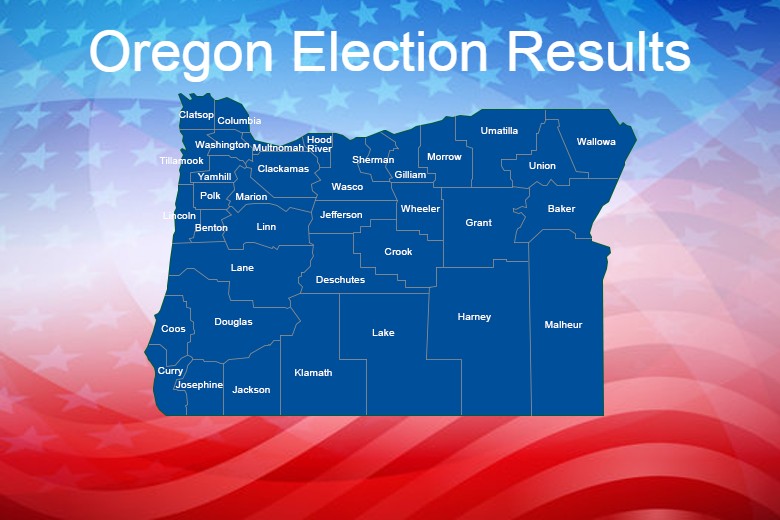 The race for governor of Oregon remains too close to call, but some Portland media outlets have declared Democrat Tina Kotek the winner. As of 7 p.m. tonight (Wednesday) she had 46.66 percent of the vote to Republican Christine Drazan’s 43.81.

The Democrats lost their super majority in the State Senate as the Republican party picked up an extra seat. With a 3/5 majority in both houses, Democrats had been able to pass any spending bill strictly along party lines. It is not yet clear if the Democrat super majority still exists in the House of Representatives, as several races are too close to call.

The Second Congressional District will see Republican Cliff Bentz return for another term. He has 65.80 percent of the vote to Joe Yetter’s 34.06 percent. All the other seats were won by incumbent Democrats, with the exception of the Fourth District. Democrat Val Hoyle is leading with 52.01 percent to Republican Alek Skarlato’s 42.21 percent.

In the race for governor, it’s neck-and-neck. Democrat Tina Kotek has 45.84 percent to Republican Christine Drazan’s 44.39 percent at last count.

Ballot Measure 111, which requires healthcare, is too close to call with 50.62 percent saying no to 49.38 percent saying yes. Measure 112, removing slavery as a punishment for crimes, is winning with 54.33 percent to 45.67 percent. The measure designed to prevent legislators from walking out on a session, 113, is approved with 67.93 per cent yes to 32.07 percent no. Ballot Measure 114 is another one that’s too close to call. 50.86 percent of the voters say yes, while 49.14 percent are voting no so far.

Remember, all votes are preliminary. This is Oregon’s first election where ballots could simply be postmarked election day instead of having to be in hand at election divisions.