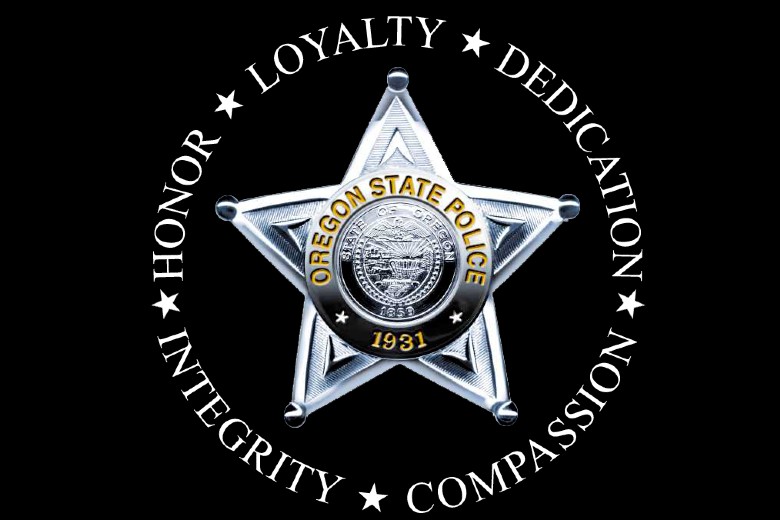 One is injured in Highway 11 crash

UMATILLA COUNTY – Oregon State Police reports one person was injured in a crash Friday afternoon at milepost 11 on Highway 11.

According to the crash report, witnesses said a black Acura driven by Ethan Alan Pinkham, 38, of Umatilla was southbound and crossed two sets of double yellow lines before striking a Chevrolet Suburban pulling a horse trailer on the driver’s side, disabling the axle and tires. The SUV was driven by Sheila F. Sweeney, 48. No hometown was given for Sweeney.

OSP reported that Pinkham had been transported to St. Mary Medical Center before they arrival on the scene and the extent of the injuries were not given.

The investigation into the crash continues.