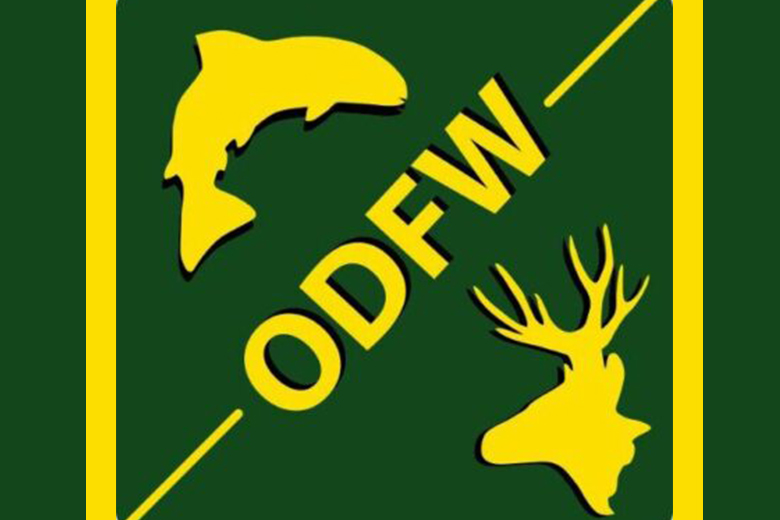 WALLOWA COUNTY – (Release from ODFW) ODFW has authorized lethal removal of four additional wolves from the Chesnimnus Pack in response to continued livestock depredations in Wallowa County. The newly issued lethal take permit will allow the affected livestock producer or their agents to remove up to four wolves from the Chesnimnus pack in private pastures or grazing allotments legally occupied by the producer’s cattle. ODFW personnel may also participate in efforts to reduce wolf-livestock conflict through lethal removal of some members of the Chesnimnus Pack. This permit will be valid until July 17.

Since depredations began, the livestock producer has implemented many non-lethal measures aimed at deterring wolf-livestock conflict, including increased human presence, patrolling among cattle, adjustments to grazing schedules and livestock management practices, and removal of potential attractants on the landscape. Despite these efforts, and the prior lethal removal of two wolves of the Chesnimnus pack, attacks on cattle in this area have continued.

Lethal take can be authorized by ODFW in chronic depredation situations when there is significant risk to livestock in the area and non-lethal measures were employed prior to depredation.

Based upon all evidence available, ODFW believes that cattle continue to be at high risk of wolf depredation in this area. The affected livestock producer will continue to employ non-lethal measures to mitigate wolf-livestock conflict throughout the duration of this permit.

Another update will be posted about this permit only if a wolf is removed or the permit is re-issued.