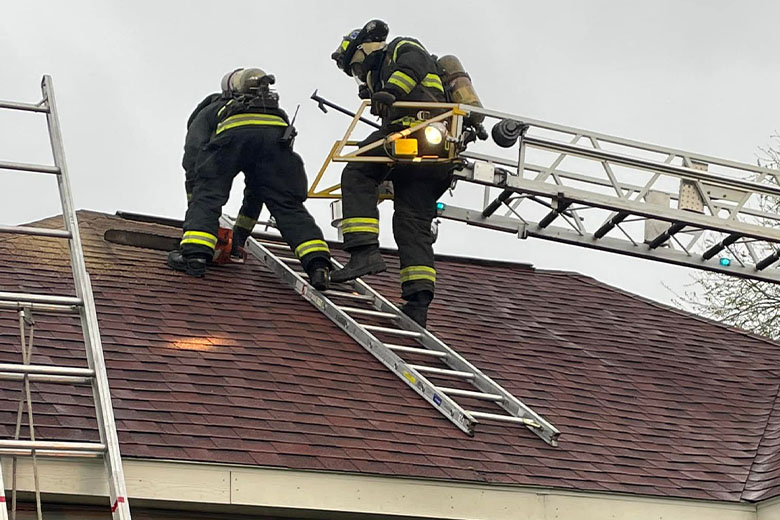 No injuries reported after structure fire over the weekend

BAKER CITY – Baker City Firefighters operated at a working structure fire in the 900 block of Valley over the weekend.  According to information from Baker City Fire and Rescue, “fire was dispatched around 5:30 pm. Baker City responded with 11 members and quickly brought the fire under control within minutes.  There were no injuries reported by occupants or firefighters.

We were very fortunate today to have an excellent response. BCFD also handled 2 separate non-injury motor vehicles crashes simultaneously supported by an ambulance (responding from the scene with dual-role firefighter/paramedics) and our extrication vehicle. We are proud of the hard-working members of our organization. “ 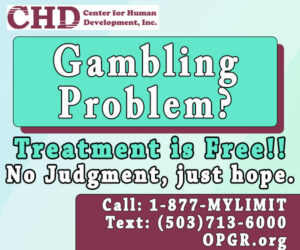 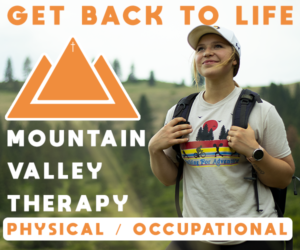