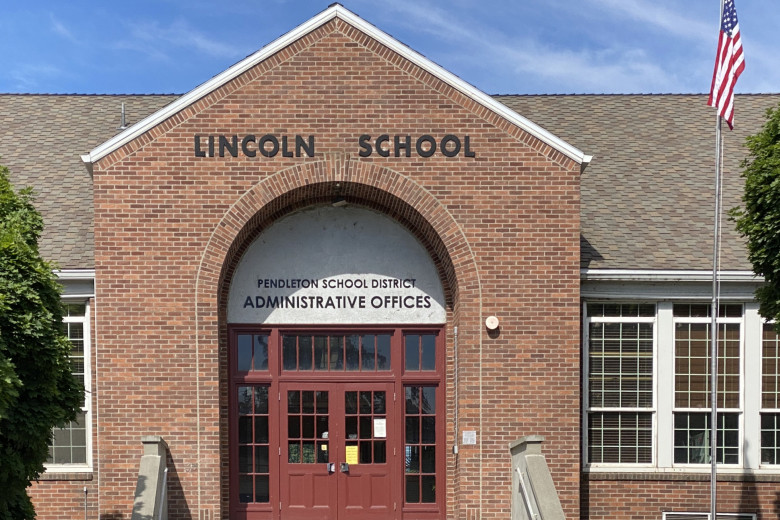 “We’ve added with those funds 28 positions that we wouldn’t have had if that act had not passed and that tax had not passed,” Fritsch said.

The funding has reduced class size and provided social and emotional support for Pendleton’s students.