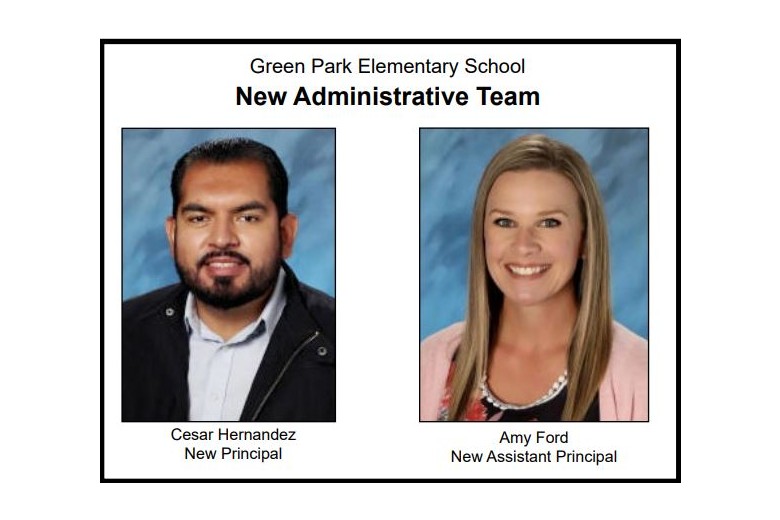 Amy Ford, the other finalist for the Green Park principal position, has been named assistant principal. She is currently director of Walla Walla Online.

Both Hernandez and Ford will start their new positions on July 1.