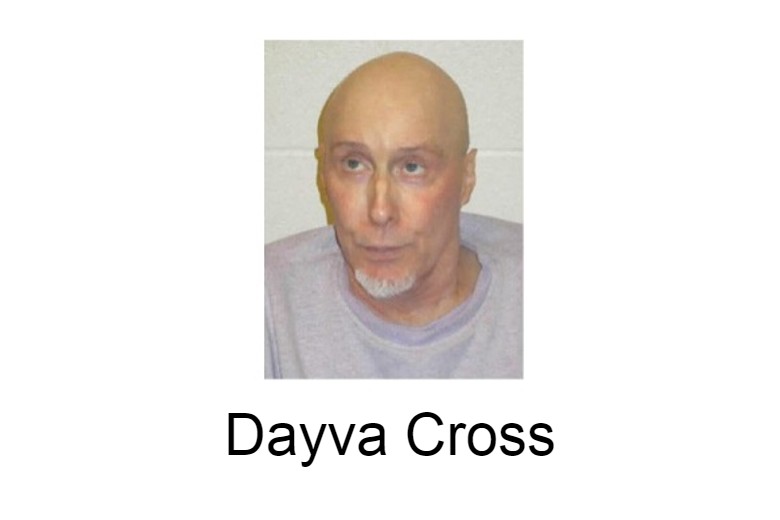 WALLA WALLA – The Washington State Department of Corrections has released the name of the incarcerated individual found deceased in a shower Sunday afternoon in one of the close custody units at the Washington State Penitentiary. Prison staff attempted life saving measures before turning the case over the Walla Walla Police Department.

Dayva Cross was sentenced to death for the murders of his wife, and two stepdaughters, in March 1999 in King County, Washington. His sentence was later converted to life in prison when the Washington Supreme Court ruled in 2018 that the state’s use of capital punishment has been unconstitutional.

Cross’ cause of death is under investigation and DOC is working with WWPD to investigate the matter.