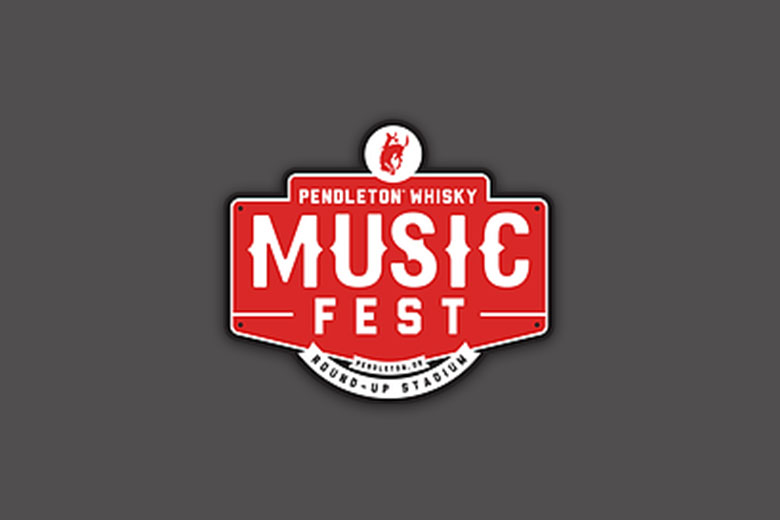 PENDLETON – There will be a change at the Pendleton Whisky Music Fest on July 9. Pendleton Police Chief Chuck Byram said that those leaving the concert on buses, in taxis, or via Uber will no longer have to cross Court and Dorion avenues to get to the public transit parking lot.

“We carved out a section of the convention center parking lot in order to do that, which means nobody has to cross the road anymore,” he said. “They can just come out of the Round-Up Grounds, go down the sidewalk, and stage over there in a nice, well-lit parking lot.”

Byram said that with the events on tap in Pendleton he feels like he is always asking other law enforcement agencies in the area for help, but they always come through. This concert is no exception.

“Those requests have been made and I’ve gotten great feedback from my partners,” he said. “We will have enough people to staff this event safely.”

Eric Church and Macklemore are the main performers for the concert.