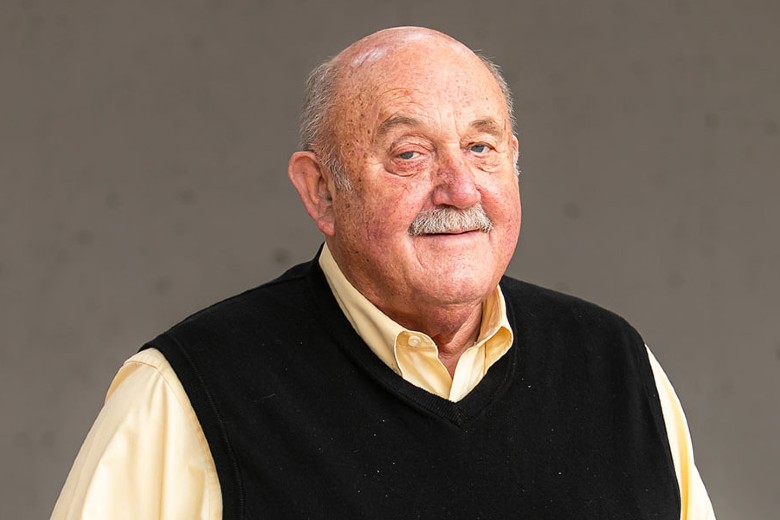 UMATILLA COUNTY – Oregon Governor-Elect Tina Kotek says she plans to represent all of the state, not just her home base of Portland or the heavily-populated I-5 corridor. Umatilla County Commissioner George Murdock says he will wait and watch with interest.

“I think she has an uphill battle from day one,” he said. “A third of the counties that she’s going to visit have already signaled that they want to be part of Idaho, not Oregon.”

Murdock is the president of the Association of Oregon Counties, and political columnist Dick Hughes spoke at that group’s state convention this month. From the dais and in his ‘Capital Insider’ column he called for a change in the relationship that Salem has with Oregon’s counties.

Murdock said that if Kotek actually listens, good will happen.

“My experience with most town halls is that you get a lecture from the politician who feels like they’re a messiah coming to provide information to the uninformed,” he said. “What Hughes made a good point about is the fact that there will be no value in Gov.-Elect Kotek’s visits to 36 counties unless, in fact, she’s genuinely there to listen.”

He said listening is not simply letting people talk. People will need to see if it manifests itself into change at the state level. He added that, because he’s pragmatic, he’s willing to give Kotek a chance to come, listen, and learn. He’s also a realist.

“Those of us who are responsible for balancing a budget have to understand you need resources to balance a budget,” he said. “Like it or not, she who has the gold rules.”