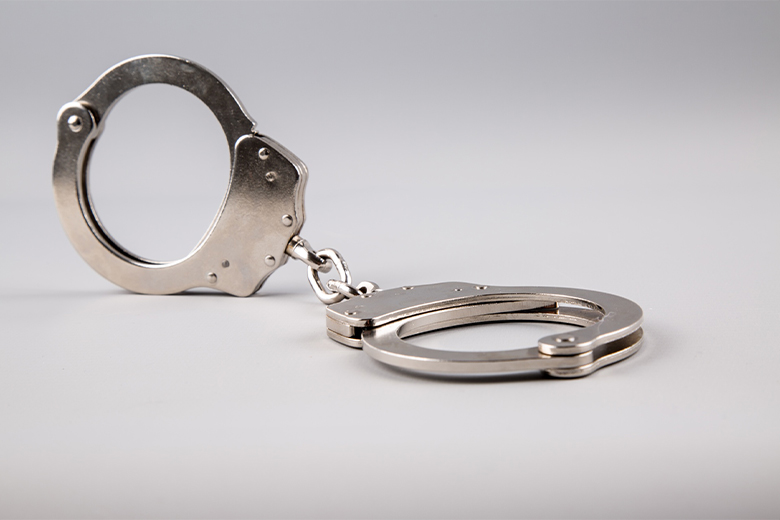 MILTON-FREEWATER – A Milton-Freewater police officer patrolling the 100 block of West Broadway Avenue at 2:19 a.m. Sunday observed Clarence George Calvin Gunter, 41, of Walla Walla operating a motorcycle failing to obey a stop sign. When the officer tried to pull the motorcycle over, Gunter would not yield and took off at a high-rate of speed.

The officer pursued, and Gunter continued traveling on various streets in the city, disobeying multiple stop signs. He ultimately crashed into a fence located at 19 Andrea Street, at which time he was taken into custody. The officer was also advised that the motorcycle had been stolen out of Walla Walla on May 11, 2022.

Gunter was transported to the Umatilla County Jail and is charged with eluding police, reckless driving, unauthorized use of a motor vehicle, possession of a stolen vehicle, as well as a bench warrant.