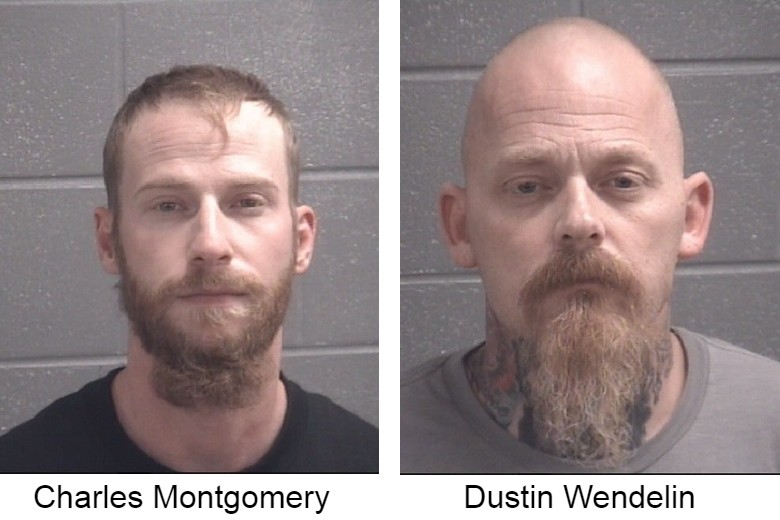 SPALDING COUNTY, Georgia — Two men from Oregon, both members of the Pagan’s Outlaw Motorcycle Gang, that were arrested last year on charges out of Georgia pled guilty last month to charges related to their arrests, according to the Walla Walla County Sheriff’s Office. Dustin Wendelin and Charles Montgomery, both residents of Umatilla County, Oregon, were arrested in September 2021 on assault and gang charges.

Wendelin was arrested at the Washington State Penitentiary, his place of employment. Montgomery was arrested in Umatilla County.

Both men were extradited to Georgia, where they remained incarcerated until recently. On Mon., April 25, both men pled guilty to state of Georgia charges and were convicted of one count each of aggravated assault, plus a violation of the Street Gang Terrorism and Prevention Act. Both charges are felonies in Georgia. Wendelin and Montgomery were each given credit for approximately five-and-a-half months of time served and are subject to up to 12 years of probation.