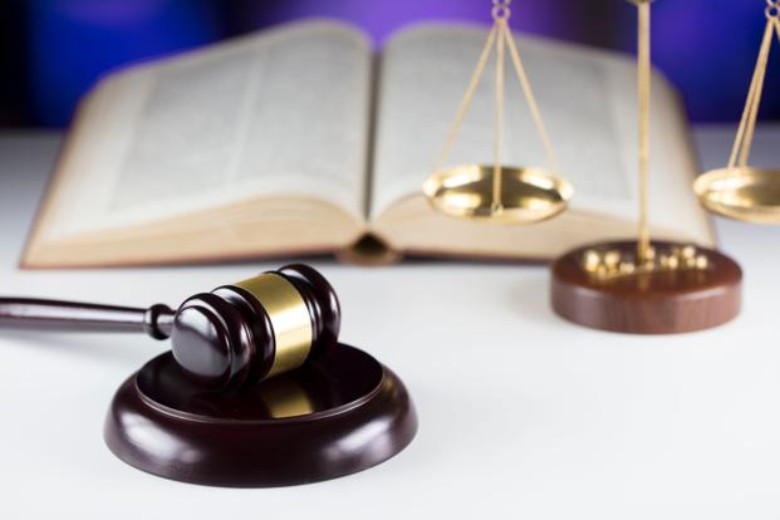 They join the Oregon Firearms Federation, Sherman County Sheriff Brad Lohrey, and Adam Johnson, a private citizen from Marion County. The plaintiffs are requesting that they be granted a stay until the constitutionality of the measure can be decided in U.S. District Court in Portland. The defendants in the suit are Gov. Kate Brown and Attorney General Ellen Rosenblum.

Ballot Measure 114 and other measures passed in the November election will be certified by the Oregon Secretary of State and go into effect on Dec. 8, as required by the Oregon Constitution. A hearing regarding the stay will be held in Judge Karin Immergut’s courtroom on Friday. The defendants have been given a deadline of today (Wednesday) to answer the request for a stay.

Since the measure passed, there has been a 500 percent surge in gun sales and the Oregon State Police is attempting to clog a backlog of 27,000 background checks. While both the Oregon State Sheriffs Association and the Oregon Association of Chiefs of Police say they will work with OSP to try and expedite background checks, they have stated that enforcing the requirement that magazines hold no more than 10 rounds of ammunition would be difficult if not impossible.

“As far as going door to door and saying, ‘Hey, we’re here to check your magazines,’ that’s never, ever going to happen,” Umatilla County Sheriff Terry Rowan said in an earlier interview.