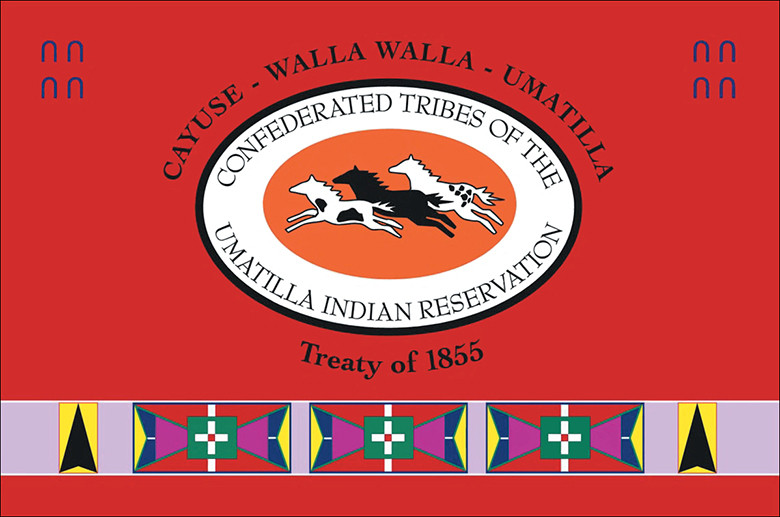 The following is a news release from the Confederated Tribes of the Umatilla Indian Reservation:

Umatilla Tribal Police Department (UTPD) officials say on Sunday, September 18, 2022,
at approximately 10:36 A.M. Umatilla Tribal Police Dispatch received information from
Umatilla County 911 of a domestic disturbance on Bingham Road in the area of Mile
Post 18, Adams, OR, which is within the boundaries of the Umatilla Indian Reservation.

A Pendleton Police officer responded along with a UTPD officer at the request of the
UTPD for mutual aid assistance. According to law enforcement officials, the officers
were confronted upon arrival by an armed suspect, identified as Jeremiah James
Johnson. During the confrontation, the officers fired their duty firearms at Johnson,
killing him.

The FBI is leading the investigation, and the Oregon State Crime Lab is assisting with
the collection and processing of evidence. Both officers involved in the incident have
been placed on administrative leave pending the outcome of the investigation.

The CTUIR Board of Trustees (BOT) understands this is a very unfortunate and tragic
event, and they share their deepest condolences to the entire tribal community.
Because the investigation is ongoing, details are limited. CTUIR is working diligently
with law enforcement agencies to provide information as it becomes available.
The BOT also acknowledges the duty and responsibility of the UTPD, as well as local
law enforcement, to protect the safety of our tribal citizens and community members.
The BOT reminds the community that grief counseling and support services are
available at Yellowhawk Tribal Health Center by calling 541-966-9830