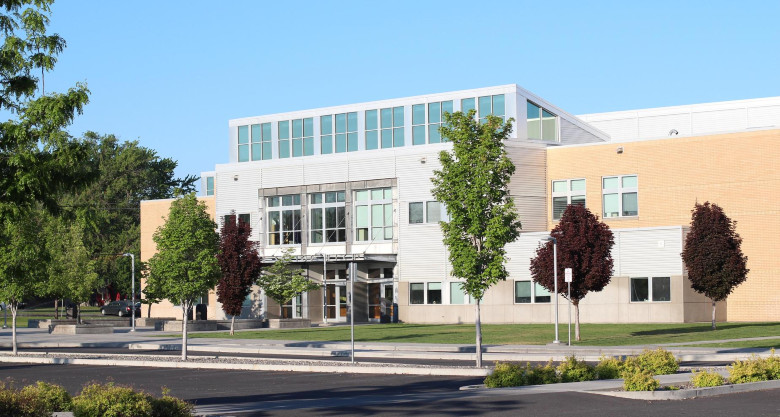 Mooney: Dress code protest at HHS is not unusual

HERMISTON – Hermiston High School students and parents turned out at last week’s meeting of the Hermiston Board of Education to protest the dress code that bans bare midriffs. Some students were sent home for violating that code, which Superintendent Tricia Mooney said has been in place for several years, if not decades.

Mooney speculated that after the pandemic put students at home for one school year and was a distraction with mask regulations for the other, it could be that students were simply not aware of the rules.

“It’s refreshing to me that we are having conversations that are impacting kids inside our buildings because that isn’t where we have been,” she said. “These conversations have been a part of the beginning of the school year with kids for a number of years. We just aren’t used to them because of COVID.”

Mooney said in a newsletter sent to families in July, the dress code was spelled out in detail.

“When we look at the number of students that we have at Hermiston High School and the number of dress code issues, it’s really not that different from what it’s been every year,” she said.

She said it was pleasing to see the students take the issue up with the school board.

“I’m really proud of our kids that came in and shared their concerns in a situation that I’m sure was stressful and made them nervous,” she said.