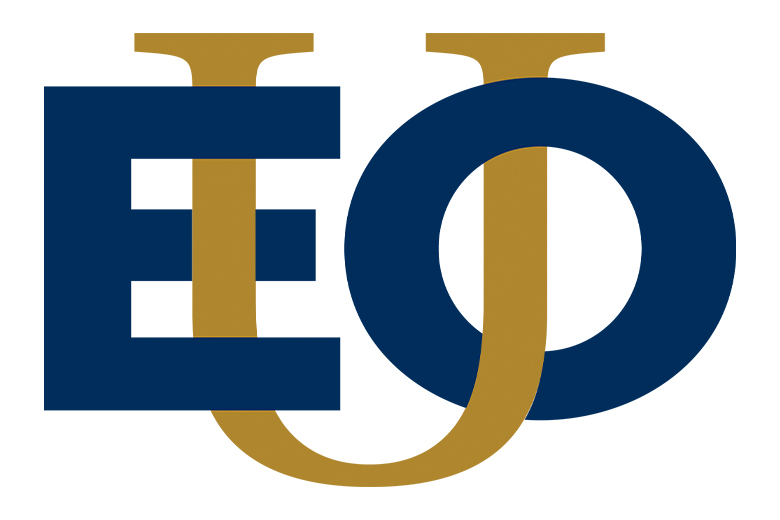 Plut was named the program’s head coach in January 2020 and recently finished up her second season leading the program. Her squad played its first official season in 2022 after the global COVID-19 pandemic limited her team to exhibition contests.

“I appreciate the time and commitment Coach Plut put towards starting our women’s lacrosse program, and sincerely recognize the many challenges she had to work through during the past two years,” Weissenfluh said. “We want to thank her for all the work she put in and wish her all the best in her future endeavors.”

The 2022 team under the direction of Coach Plut picked up its first win in program history this season when the team won an 8-6 contest over Whitworth University back on Feb. 12.

“I want to thank Anji and the EOU Athletics department for the opportunity to begin the lacrosse program,” Plut said. “I will cherish my time with this team and know the student-athletes are on a path to great things in their respective future. I will continue my efforts to grow the game and look forward to what is ahead.”

The Mountaineer women picked up their first unofficial win in a 22-16 triumph over the Whitworth University Pirates back on March 5 during the 2021 campaign. Plut’s squad also posted above a 3.0 GPA during the winter term and had multiple athletes make the Dean’s List throughout the academic year. Over the past two years, Plut also worked with local middle schools and high school’s in the area, teaching the sport to students in P.E. classes.

Prior to joining EOU, Plut was the head coach at NCAA Division II school Adams State University in Alamosa, Colo. for one season. Plut started her coaching career in 2014 in Chicago, Illinois. She then moved to Lexington and became the head coach for the Woodford County Yellow Jackets in 2016. Her team was the state runner-up in the 2017 season. The next year, Plut became the head coach at Sayre School, a private school in Lexington. She led her team to the league semifinals and was ranked No. 1 in the East District.

A national search for the next head coach is underway.