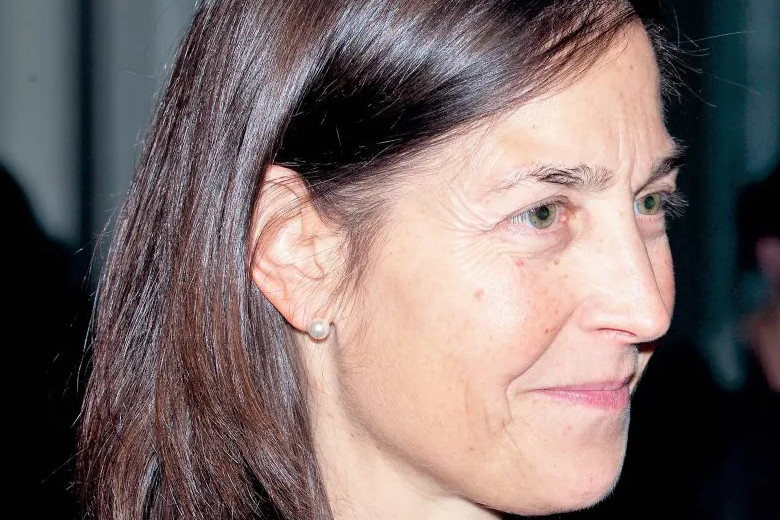 Measure 114 suit to begin this week

PORTLAND – The lawsuit challenging the constitutionality of Ballot Measure 114 was filed in Pendleton’s U.S. District Court, but it’s not being heard there. The action has been moved to Judge Karin Immergut’s courtroom in the Portland District. She has scheduled a hearing on Friday.

The plaintiffs in the suit have requested a stay on enforcing the gun control measure, which goes into effect on Dec. 8 while the measure’s constitutionality is being determined. The suit is being brought by the Oregon Firearms Federation, the Sherman County Sheriff’s Office, and a private citizen from Marion County.

The named defendants in the lawsuit are Gov. Kate Brown and Attorney General Ellen Rosenblum. Immergut issued a deadline of Wednesday for the defendants to respond to the challenge.

When the suit was filed in the Pendleton court, it was scheduled not to be heard until March 21. Moving it to Portland enables it to be heard before the ballot measure goes into effect.

The Dec. 8 date for it becoming law was set due to the requirement in the Oregon Constitution that ballot measures must go into effect 30 days after they are approved by voters. In order to be in line with that requirement, the Oregon Secretary of State plans on certifying all ballot measures on Dec. 8. The rest of the general election will not be certified until Dec. 15, according to a spokesperson for that office.

The photo of Judge Karin Immergut is via the U.S. District Court of Oregon Historical Society