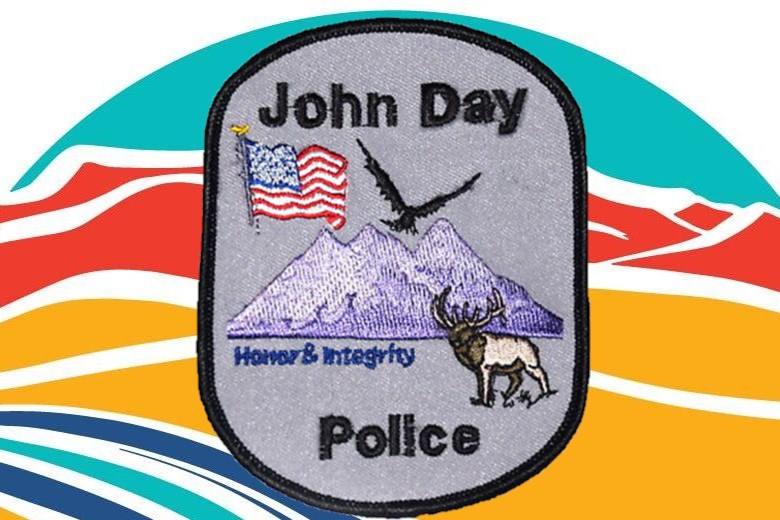 Mayor-Elect Rookstool to focus on bringing back city police

JOHN DAY – John Day Mayor-Elect Heather Rookstool was on KJDY’s Coffee Time recently. She said her term as mayor officially begins January 10th. She noted her focus will be on “getting back to the basics” of city operations:

“My basics would be street, fire and police. We need to come up with some kind of a deal—a contract of something—whether it’s a county-wide thing or a city thing, to get some police coverage for our local residents.”

She noted that the Grant County Sheriff’s Office are spread thin on time and personnel. She feels it’s important to get a city police department up and running again:

“I think it’s our responsibility, since we did cut the police department, to figure out a way to make it a budget-friendly thing but make it happen.”