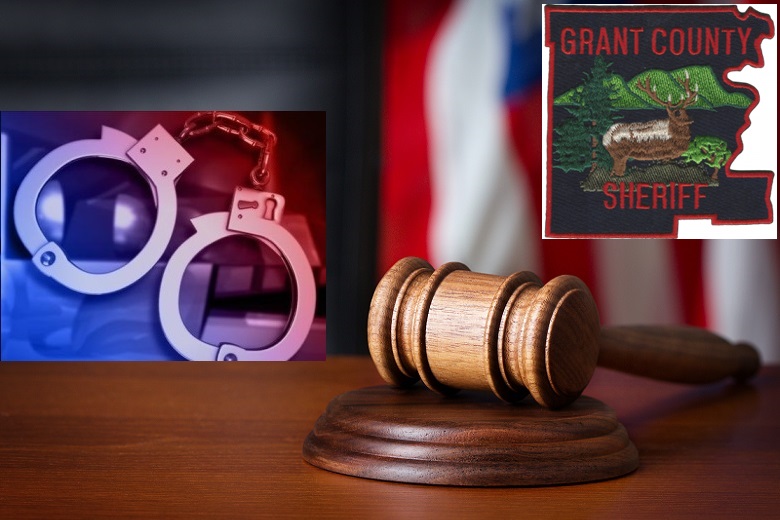 Man sentenced to probation for drugs, weapon, harassment and more

CANYON CITY – A man has been sentenced to probation on drug, weapon, trespass, harassment, and other charges according to Grant County Circuit Court documents.

Dakota Charles Stout, 25, pleaded guilty to two counts of Delivery of Methamphetamine as well as Possession of Meth; Criminal Trespass in the First Degree; Criminal Mischief in the Second Degree; Harassment; and Felon in Possession of a Restricted Weapon.

Stout was sentenced to 36 months on Supervised Probation with special conditions. Two counts in two separate cases were dismissed with no conviction.