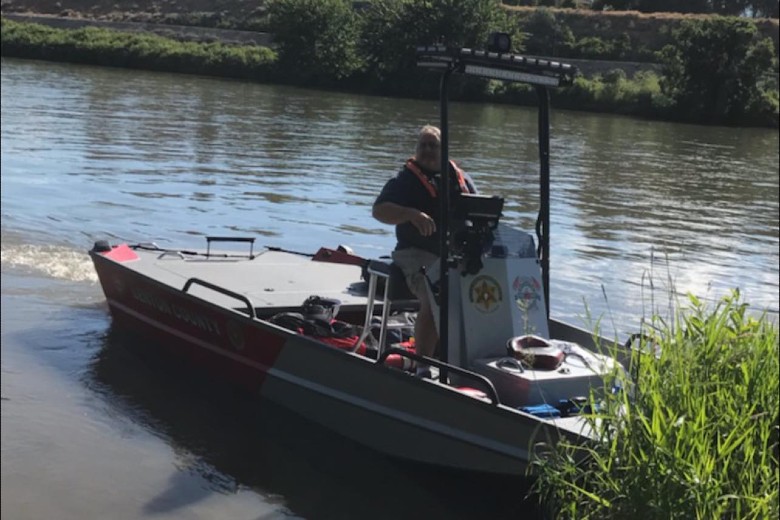 UPDATE — The Benton County Coroner’s Office confirmed Thursday that the man rescued from the Yakima River Wednesday afternoon has died. He has been identified as Miguel Moctezuma, 36, of Prosser. His family has been notified.

WEST RICHLAND — A man is hospitalized after he, along with a female, went over the Horn Rapids Dam Wednesday afternoon. Deputies from the Benton County Sheriff’s Office responded at 4:29 p.m. to a report of two people in the Yakima River below the dam near the intersection of State Route 240 and State Route 225.

The man and woman had been floating down the river from the Benton City area when they went over the dam. The female was able to swim to shore. Columbia Basin Dive Rescue and Benton County Fire District Number 2 recovered the man from the water. The man was taken by ambulance to the hospital, no further details on his condition or injuries has been released.

Shortly after the incident, Columbia Basin Dive Rescue posted on Facebook that the Horn Rapids Dam (also known as Wanawish Dam) is easily one of the most dangerous stretches of water in our entire area. CBDR reminds anyone tubing this summer to make a plan, know the hazards, and always wear a life jacket.