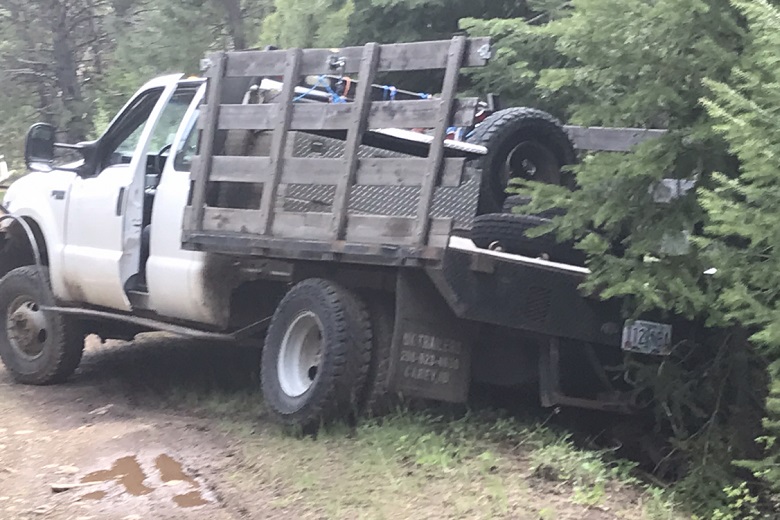 On the evening hours of June 4th, Marvin C. Crist 74, of Long Creek Oregon was reported as missing by a family member.


Crist was last seen in La Grande on the evening of May 30th when he checked out of a motel there. After getting phone ping information that revealed Crist’s phone had been in the Mt. Vernon area on the morning of the 31st, but then no location data after that, a ground and air search was undertaken.


Crist was located by ground Search members on the afternoon of the 8th in a remote area east of Belshaw Meadows. Crist appears to have become stuck sometime on [Image.jpeg] or about the 31st after he backed off the roadway, and was found deceased near the vehicle. No foul play is suspected. Mr. Crist’s family has been notified.


Sheriff McKinley would like to thank all the volunteers and personnel that were involved in helping locate Mr. Crist and bringing resolution for the family.