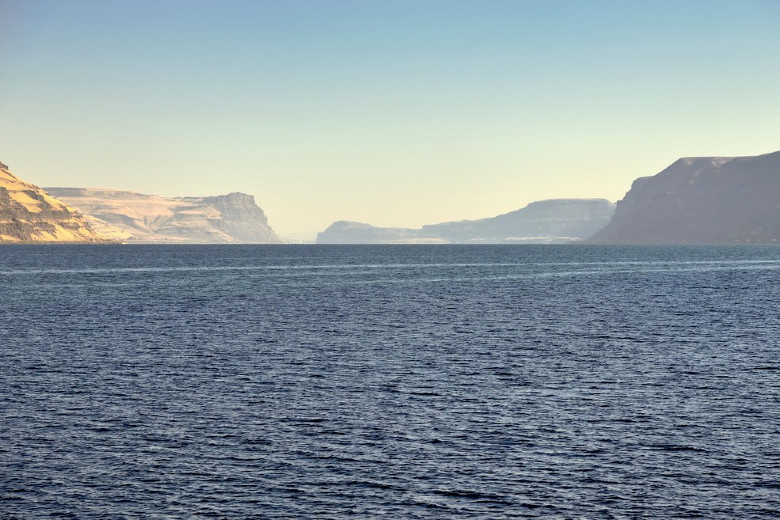 COLUMBIA BASIN – Oregon Sen. Bill Hansell (R-Athena) hosted lawmakers from throughout the region this week and the topic been water. Hansell chairs a regional committee on water governance. The group visited the Umatilla County Fair earlier this week and met with Umatilla County Commissioner George Murdock.

“Senator Hansell has a penchant for getting legislators to this area and it’s paid off many times over,” he said. “I think it’s a real honor to have that prestigious committee meeting here in Umatilla and Morrow counties.”

The group ended their visit to the area with a look at Three Mile Canyon Farms yesterday, Murdock said. They also met with JR Cook, the founder and president of the Northeast Oregon Water Association.

The committee is comprised of legislators from the states of Oregon, Washington, Idaho, and Montana. A part of the Council of State Governments West, the goal is to unite those states on nonpartisan legislative action and communication aimed at protecting natural resources, preserving state authority, and enhancing river governance in the Columbia River and Snake River basins.