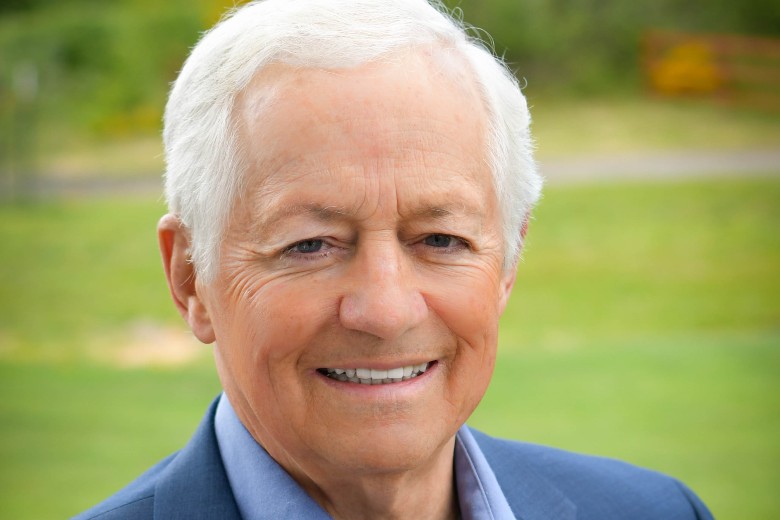 “Following Commissioner Kreidler’s admission that he treated staff poorly and used inappropriate language in the office, he committed to learning and doing better,” Inslee wrote in a statement issued Friday. “The events of the last several months demonstrate he is unable to fulfill his leadership responsibility. Commissioner Kreidler assured his employees and the public he would work to improve his relationship with staff, but instead he terminated an employee who spoke out about these issues. All staff deserve respect regardless of their at-will status. Therefore it’s my belief we need different leadership in this position and I believe he should resign.”

Sen. John Braun (R-Centralia) says the claims of inappropriate conduct were disturbing enough, but firing a whistleblower is completely unacceptable.

“As elected officials, we are responsible for creating a respectful workplace and assuring the men and women we work alongside to serve the public are treated with dignity,” the Senate GOP leader said. “We should be rewarding staff who are brave enough to speak up when they witness illegal or unethical behavior, not trying to silence and fire them.”

“This type of behavior is something that should not be tolerated from anyone in public office,” he said. “I agree with my colleagues and leaders in both parties, enough is enough. It is time for Kreidler to go so that someone who can effectively and ethically do the critical work of this office can step in.”

On Friday, Kreidler issued a statement in response to Gov. Inslee’s call for him to step down.

“I take full responsibility for my past behavior and recognize the impact it has had on those around me and the people I serve” he wrote. “I have pledged to do better and stand by that commitment. At the same time, I intend to continue serving alongside the dedicated people of our agency and to work on the important consumer protection issues ahead.”