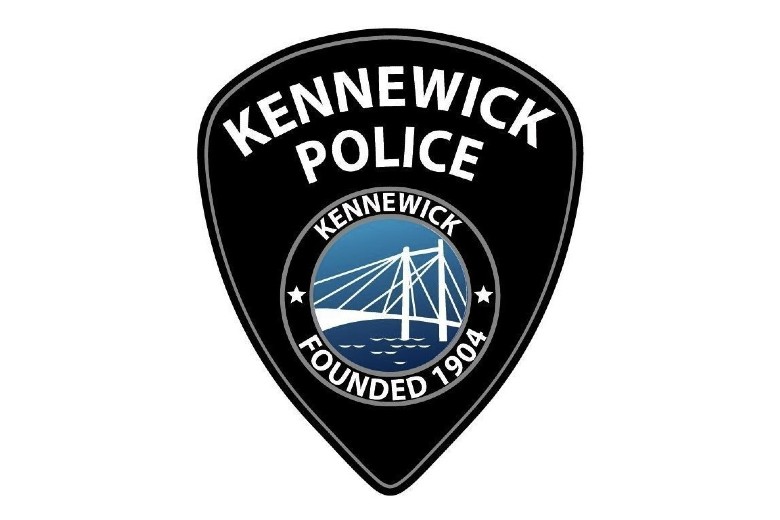 KENNEWICK – The Kennewick Police Department is investigating a shooting that occurred Wednesday night on the 3700 block of West Fourth Avenue. On Thursday, KPD reported Fernando Pulido, 36, of Kennewick died as a result of a gunshot wound at a local hospital.

Shortly after 10 p.m., officers were dispatched to a residence to assist EMS. Dispatch advised that Pulido was unconscious.

As officers and medics arrived, it was found that Pulido had sustained a gunshot wound. He was transported to a local hospital for medical treatment.

Detectives said this is an ongoing investigation. Additional information will be released as it becomes available.