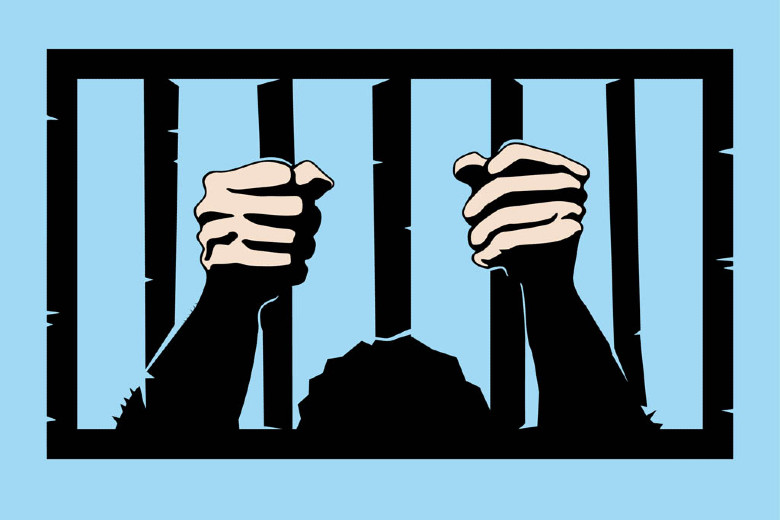 He was convicted of three counts of first-degree rape of a child 1993 and later convicted of third-degree child molestation in 2002 – both crimes committed in Walla Walla County.

The trial concluded Friday with the jury’s verdict that the state had proved Mackey continues to currently suffer from a mental condition that makes him likely to commit predatory sexual crimes.