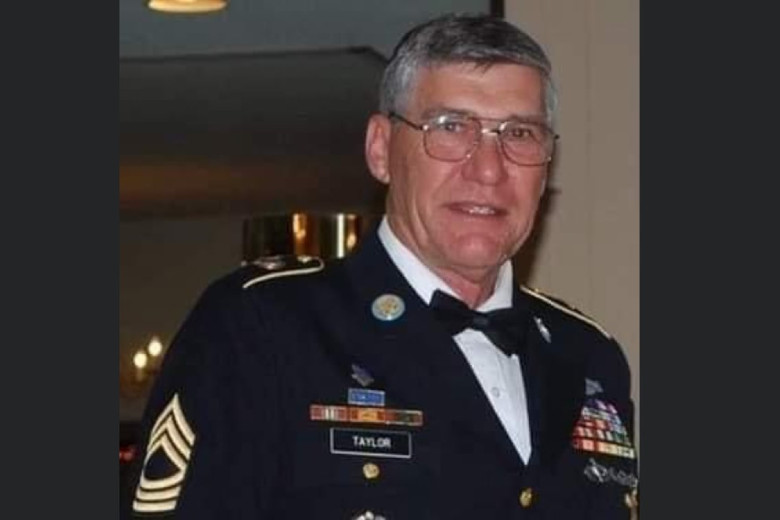 WALLA WALLA – The cadets from the Walla Walla High School Junior Reserve Officer Training Corps will hold their annual review and pass-in-review parade Wednesday at the Wa-Hi soccer field off Reser Road starting at 9:45 a.m. The event is free, and everyone is welcome to attend.

A key part of the day’s events will be the change of command ceremony in which the departing seniors pass leadership of the battalion to next year’s class. Following the change of command, the battalion will be inspected, and the cadets will then hold a formal pass in review in a final parade led by the graduating 2022 class. School district and Wa-Hi officials will be on hand to present awards and to announce the winners of the day’s various competitive events.

The Wa-Hi JROTC Booster Club will also present a permanent plaque honoring Master Sgt. Gerald W. Taylor. The plaque will later be mounted in the hallway just outside the doors of the rifle marksmanship range. Taylor was a highly decorated Vietnam War veteran who retired after serving more than 21 years in the U.S. Army.

After retiring from the Army, he went on to become the JROTC Army instructor and rifle team coach for more than 20 years at Walla Walla High School. Under his guidance, the Wa-Hi Rifle Team won broad recognition and honors, both locally and nationally. Taylor died in January 2021.