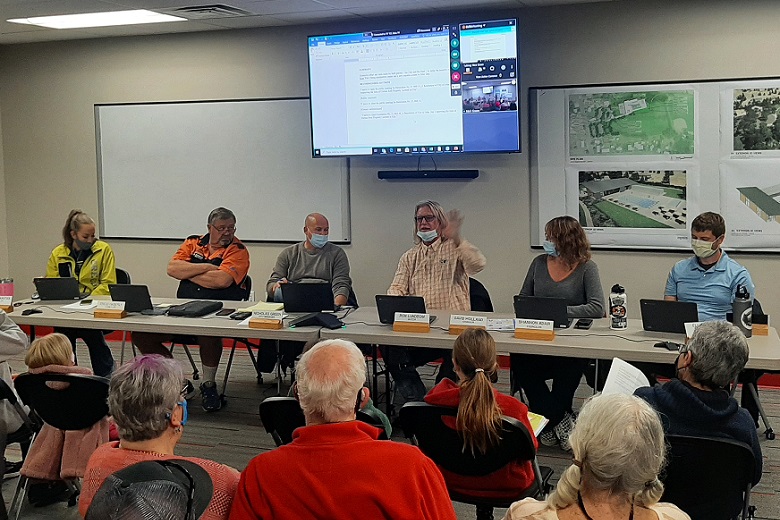 JOHN DAY – John Day City Councilor Greg Haberly has stepped down from his position on the council, as well as the Budget and Planning Committees. John Day Mayor Ron Lundbom was on KJDY’s Coffee Time Wednesday, and stated applications for each position are available at city hall:

“Greg turned in his resignation, so we’ll be looking for another councilor. His health was not what he was hoping it would be, and it is starting to take a toll on him.

I encourage people to get an app. (application). I think we’re going to hold it open until May 24th, and we’re looking for some people on the Budget Committee and the Planning Commission.”

When our newsroom spoke with Councilor Haberly, he wanted to public to know that his stepping down is due to health reasons, and he said he, “hopes the community will support the city’s ongoing projects.” The John Day City Council meets every second and fourth Tuesday at the Fire Hall.