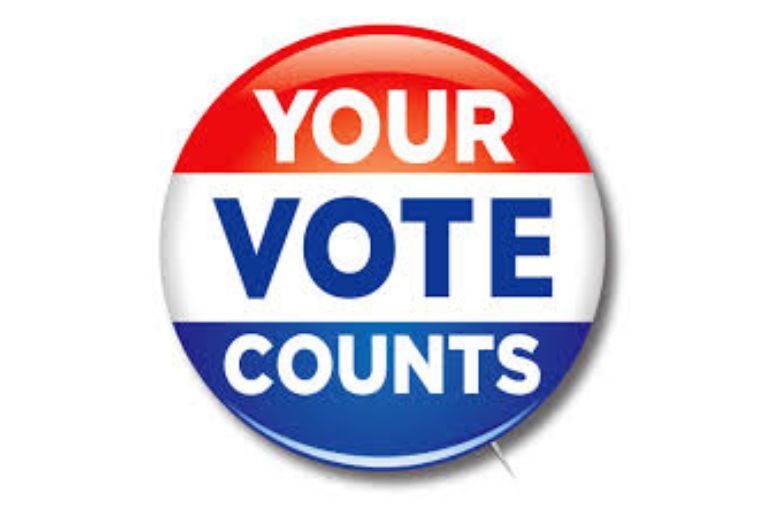 GRANT COUNTY – Grant County Clerk Brenda Percy sent out a new unofficial update on the latest election numbers. The contest for Granite Mayor is no longer tied. Dorothy Jewell is ahead by one vote, with a whopping 12 votes from the City of Granite. Otherwise, most other contests hold the same result as signified in the initial count.

Taking a quick look at some write-in city council positions, Matt Turner will join the Canyon City Council with 131 votes written in. Also, Pam Gangler and Chase Bloom were written on to the City Council in Prairie City. In Seneca, Matt and Lynse Wenick were written on. The Monument Soil & Water At Large position filled by Andy Watkins and in the Zone #1 position, Jim Bahrenberg was written in.