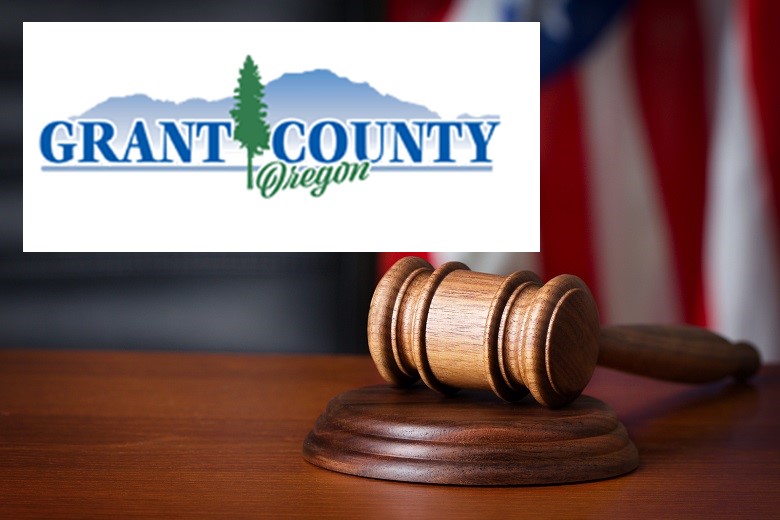 CANYON CITY – A man recently pleaded guilty in Grant County Circuit Court to theft and DUII charges. Blake Julian Ibarra, 30, was convicted on two counts of Theft in the First Degree, as well as two counts of Driving Under the Influence of Intoxicants.

Ibarra was sentenced to a total of 102 days in jail, placed on Supervised Probation for 24 months, ordered to pay $3,000 in fees and fines, as well as getting his driver’s license suspended for a year. Two counts were disposed with no conviction.