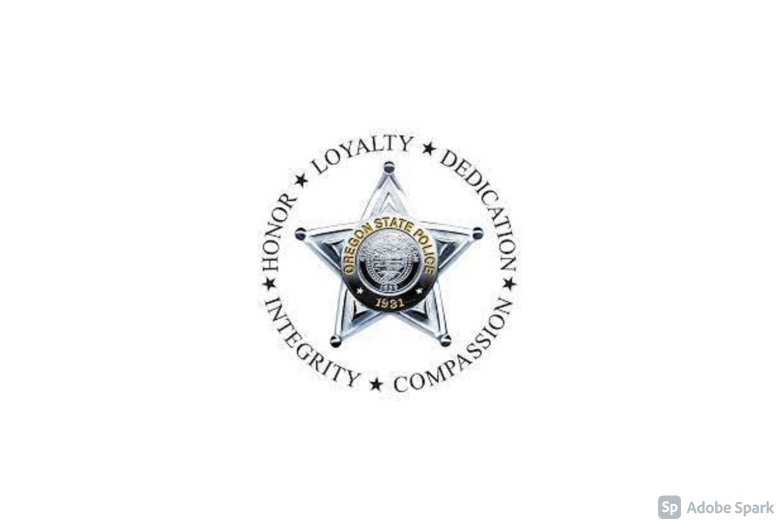 Harney County, Or-On Thursday June 30 at about 11:35am, Oregon State Police were dispatched to a jackknifed semi truck crash at milepost 31D-32D on HWY 395.

Investigation revealed that a semi truck hauling a cattle trailed has driven off the road, damaging a barbed wire fence and a highway marker. The crash disabled the semi truck which was towed from the scene.

The driver Norman Rudolph, (75) from Parma, Idaho initially stated he has swerved to hit a coyote but later retracted this statement. He was ultimately cited for Fail to Drive Within the Lane.