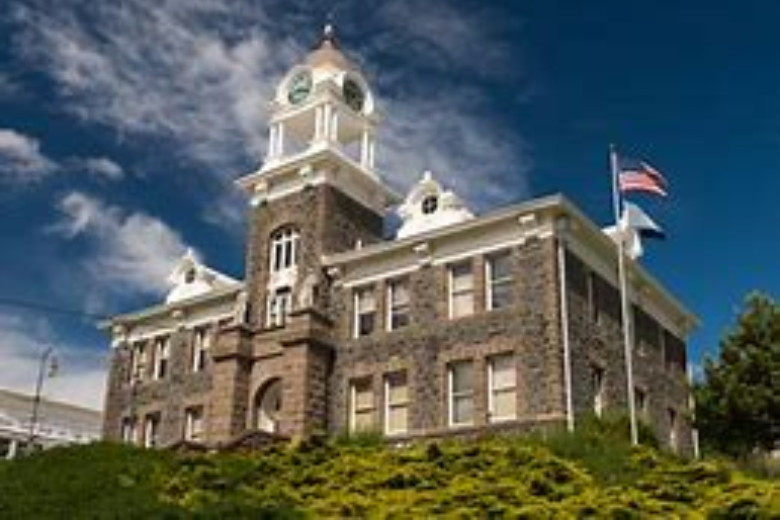 HEPPNER – The election season comes to an end in Morrow County when the polls close tonight (Tuesday). Registered voters in the county are being asked to vote on petitions to recall Commissioner Melissa Lindsay and Commissioner Jim Doherty.

The filing of those petitions came too late to make it on the General Election ballot, so another vote is underway. Morrow County District Attorney Justin Nelson said getting a second ballot in the mail shortly after the first might have been initially confusing, but Morrow County Clerk Bobbi Childers has worked hard to clarify the situation.

“Many folks have already voted,” he said. “Those ballots have been out there for over two weeks. That’s a reminder for those who have forgotten. This is important.”

Limited space in Childers’ office for people wanting to monitor the election process forced the clerk to be creative. She is live streaming the election work to a monitor in the Morrow County Courthouse in Heppner. The live stream began on Nov. 22 and will continue through Dec. 21. Results in the election will also be posted on the county website tonight and updated as ballots could come in that are postmarked Nov. 28, but weren’t received until later.