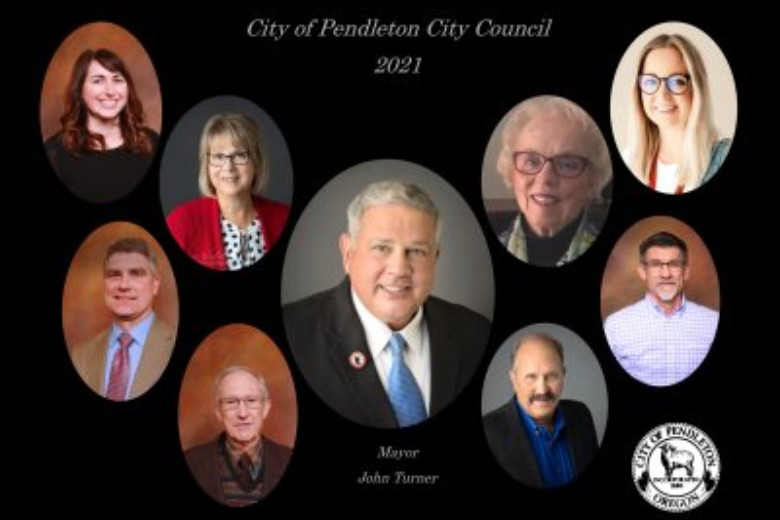 PENDLETON – The Pendleton Development Commission meets today (Tuesday) at 6 p.m. That meeting will be followed by a city council meeting at 7 p.m. The commissioners are city council members doing business as the city’s urban renewal agency.

The PDC will consider a resolution to consolidate multiple grants into one. Currently, urban renewal grants include façade, second story, and rejuvenation. The commission is considering lumping them all into one category. The PDC Advisory Committee feels having one grant available for projects will simplify the application process and paperwork.

At the city council meeting under new business, the council will look at the intergovernmental agreement with the city of Hermiston for internet support services. The IGA was on the agenda at last night’s Hermiston City Council meeting as well. Services to Pendleton would include desktop and network support. The contract estimates Hermiston IT will work 24 hours a month at $120 an hour. The initial contract is through Dec. 31, 2023, and includes two three-year renewal options.

The public is welcome to attend the meetings. They are also available via Zoom. Details are given on the agendas for the meetings that are posted on the calendar of the city’s website.