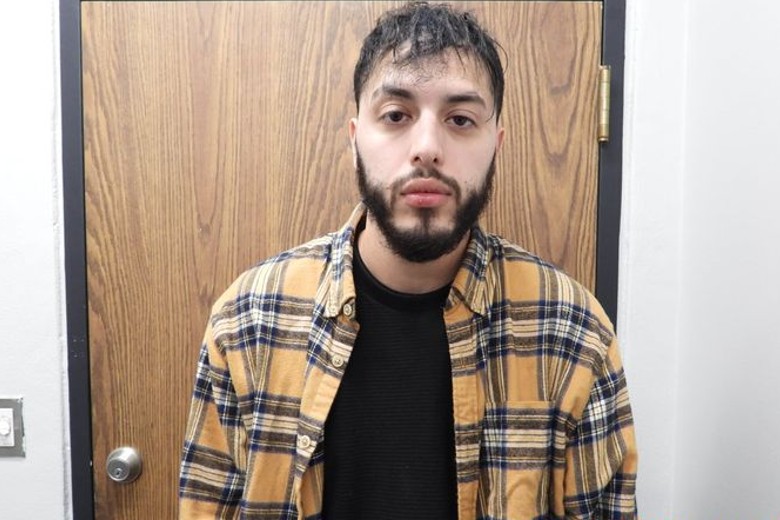 UMATILLA COUNTY – Juan Gastelum, 28, of Hermiston remains in Umatilla County Jail. He refused to waive jurisdiction, and therefore will not immediately be transferred to the jail in Grant County, Washington, where he is accused of second-degree murder in the disappearance of a Moses Lake woman.

Yanira Cedillos was reported missing on March 4 and witnesses told police she was last seen with the suspect. Evidence at Cedillos’ apartment led investigators to also charge Gastelum with second-degree rape. Her body has not been found.

Since Gastelum refused to waive extradition, the governor of Washington must make a request to the governor of Oregon to have him transported to the Grant County Jail. He is due to appear again in the Sixth Circuit Court on June 2.

Hermiston police cooperated with Moses Lake detectives in arresting Gastelum. Investigators had hoped the suspect would lead them to the victim’s body, but that did not happen. He was picked up for driving with a suspended license on March 9. His bail is set at $1,010,000 according to the Umatilla County Jail roster. The $10,000 is for the driving while suspended charge out of Oregon.