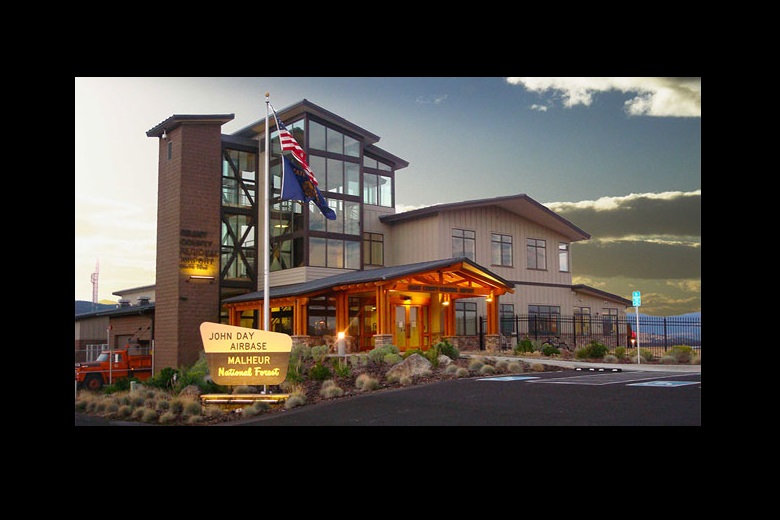 JOHN DAY – The Grant County Regional/Ogilvie Field Airport in John Day is set to receive a $600,000 grant to reconstruct and widen the runway, reconstruct runway lighting, install identifier lights and replace airfield guidance signs. The funding is part of $2.6 million from the Federal Aviation Administration through their Airport Improvement Grant and Airport Improvement Program. The Announcement came today through Senator Wyden’s office. See the full release below:

“Oregonians and small businesses in rural parts of the state count on safe and reliable air service for their products,” Wyden said. “I am gratified to see these federal dollars go toward improving critical airport safety infrastructure that are often taken for granted when flying. Investing in airport infrastructure lays the groundwork for smaller airports to continue to support Oregon’s jobs and economic growth in a global market.”

“Whether flying for recreation or business, we all rely on safe and reliable travel,” Merkley said. “I am happy to see this funding going to airports across the state for improvements to help boost their operations. This funding will allow these airports to continue supporting the economy and businesses of Oregon and the regions they serve.”

These AIG and AIP grant funds will be distributed as follows:

·        $100,000 to the Ken Jernstedt Airfield in Hood River for the installation of weather reporting equipment (AIP)

·        $332,260 to the Aurora State Airport for runway rehabilitation as well as joint and fog sealing on pavement surfaces. (AIG)

“This grant award comes just in time as it will be used to replace an aging runway deicing truck,” said Eugene Airport Director Cathryn Stephens, A.A.E. “Updating our snow removal equipment fleet will ensure we will be ready for winter weather events in the future. We appreciate our Congressional Delegation’s ongoing commitment to safety and operational efficiency at EUG.”

“The Aurora airport is one of Oregon’s busiest airports, and this funding will allow us to begin the design work to preserve the existing pavements at Aurora for the next two decades. We are grateful for the consistent support of our congressional delegation in securing these needed funds,” said Betty Stansbury, Director at the Oregon Department of Aviation.