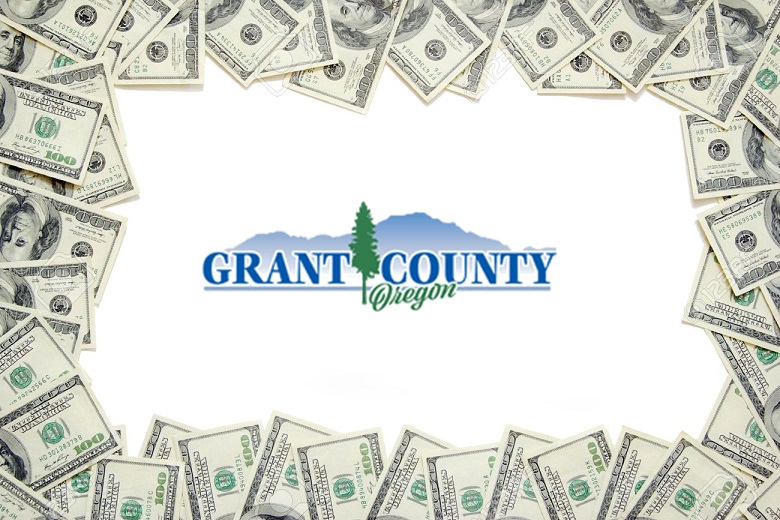 CANYON CITY – Many offices in the Grant County Courthouse will now operate from 8am until 5pm Monday through Thursday, as decided Thursday by the Grant County Court. The decision comes following the reduction of full-time employees under General Fund dollars to 32 hours per week due to budget complications. The new office hours will take effect June 26th, which begins the next pay period. This only affects offices and departments operated under the county’s General Fund. Grant-funded positions will not be affected.

According to the court, this will save around $258,000 for the fiscal year. Motions were also passed for affected employees to be able to keep their benefits and accruals, but not be able to accrue comp or overtime going forward unless it’s an emergency. In addition, the court asked each department to reduce general fund spending.