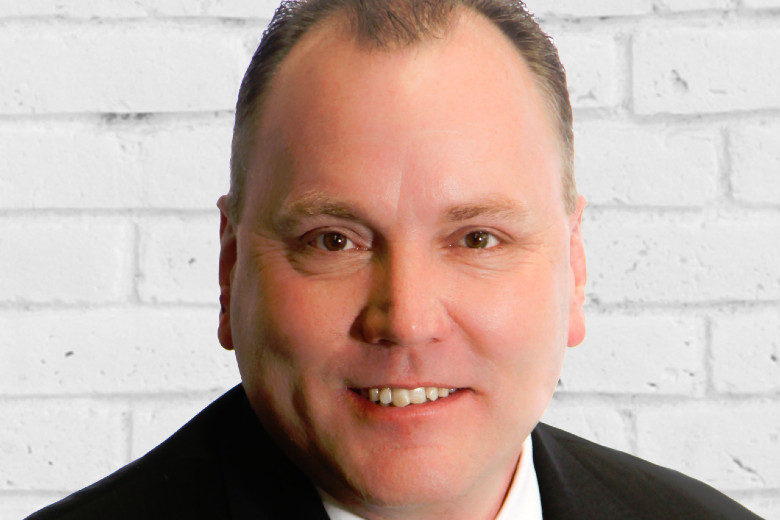 Good deputies are hard to find

UMATILLA COUNTY – Umatilla County Sheriff Terry Rowan says that not very long ago advertising to hire a deputy could bring forth 100 applications. Those days are gone as he tries to fill out his staff of patrol deputies. The last hiring notice brought in only eight applicants. The sheriff’s office sent all eight notifications about the date and time for testing.

“Out of the eight that were contacted, only four responded,” Rowan said. “Out of the four that responded, only two actually showed up. Both of them passed the physical abilities portion but failed the written portion.”

Rowan said the search for deputies continues, but that’s not the only area that is short personnel.

“We’re also down in the jail because the last few patrol positions that we’ve filled have been from the jail,” he said. “We have positions at the dispatch center as well.”

Openings at the sheriff’s office as well as other departments in the county can be found at https://umatilla.casellehire.com/jobs/.