Get ready for roadwork on Isaacs, Tietan

By Michael Jones on Friday, February 1st, 2019 in Local News 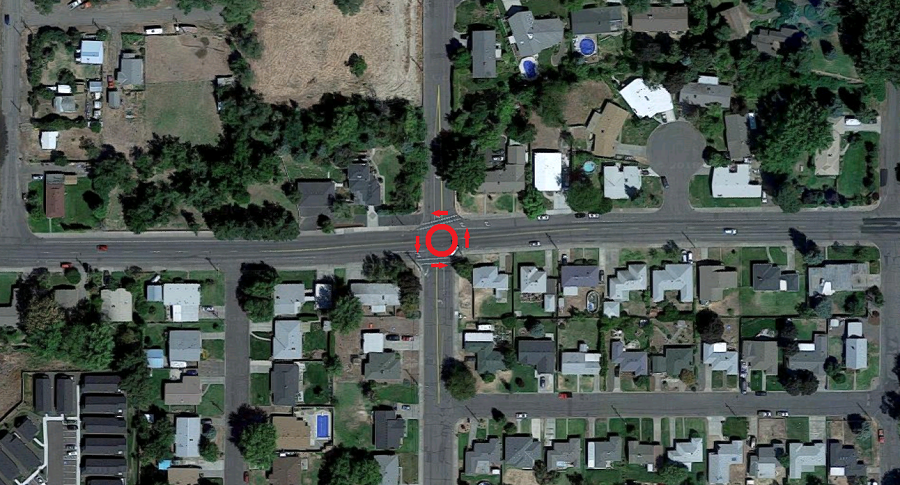 WALLA WALLA, Washington – Two major street projects are expected to get underway this spring. One is the long-awaited work on East Isaacs Avenue and the other is on West Tietan Avenue.

After nearly two years of delays because of the right-of-way acquisitions, work is expected to begin in April on East Isaacs from Division Street to North Roosevelt Street.

“We are on the final stretches of the right-of-way process which has been very challenging,” Walla Walla Public Works Director Ki Bealey said.

He added that the right-of-way acquisition has to follow strict federal guidelines because of federal grants being received for the project and that the process is very detailed and time consuming.

Bealey said crews will do utility work through the winter and hope to have the project completed in 2020. Then work will start on East Isaacs Avenue from North Roosevelt Street to North Wilbur Avenue.

Additionally, utility work will begin on West Tietan Street between Modoc Street and South Third Avenue in either April or May. The project consists of roadway re-construction, underground utility work and adding safety improvements along that portion of the street.

Bealey said a mini-roundabout will also be constructed at West Tietan Street and South Third Avenue, an effort the city hopes will reduce traffic accidents.

Some additional work will also be done on South Third Avenue and Sunset Drive.