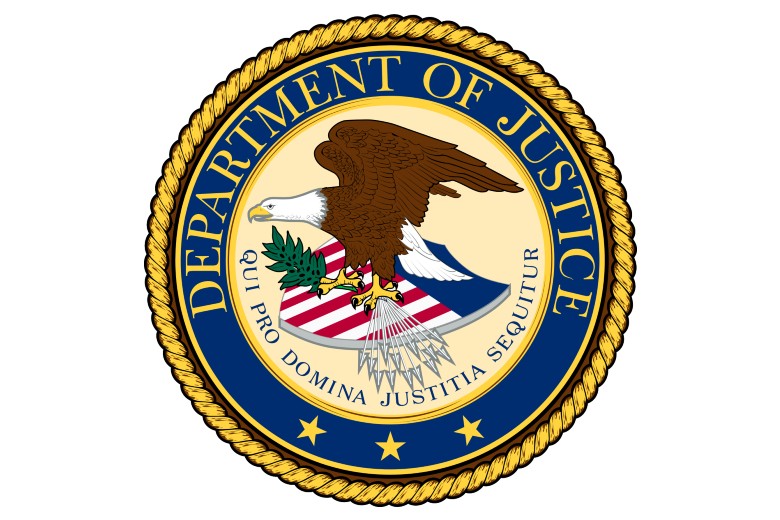 RICHLAND – Vanessa R. Waldref, the United States Attorney for the Eastern District of Washington, announced today (Tuesday) that Eric Christian, 34, of Kennewick, Washington, was sentenced by Chief District Judge Stanley A. Bastian to serve 46-months in federal prison for conspiring with inmates of the Benton County Jail to smuggle contraband into the jail in exchange for money. Christian, who pled guilty in December 2021 to Conspiracy to Provide Prohibited Objects to an Inmate of a Prison, was also sentenced to three-years supervised release after he completes his time in federal custody.

According to court documents and information disclosed during court proceedings, Christian, along with six co-defendants, conspired to introduce multiple cell phones, methamphetamine, heroin, suboxone strips, and other contraband into the Benton County Jail. As part of the conspiracy, which began in January and continued until April 2020, Christian and his coconspirators also provided access to dangerous offenders and gang members so that they could identify, assault, and retaliate against cooperating defendants as well as inmates charged with certain types of offenses.

“Mr. Christian was charged with protecting our community, and he breached that trust by providing dangerous criminals and gang members with access to illegal narcotics and unmonitored cell phones in the Benton County Jail,” U.S. Vanessa R. Waldref stated. “Here, a corrections officer breached the community’s trust and accepted money to break the law – exposing inmates at the jail to drugs and violence. Fortunately, this case is the exception, not the rule. I am sincerely grateful for the dedication and service of the vast majority of law enforcement officers, who work tirelessly to honor their duty to keep our communities safe and our neighborhoods strong.”

U.S. Marshal Craig Thayer stated, “Integrity throughout the criminal justice system is essential to the fair administration of justice. It is unacceptable for a public official to violate their responsibility and position of community trust. Law enforcement will not tolerate the very few who dishonor their badge, as the vast majority continue to serve with honor and integrity.”

“Mr. Christian broke his oath to serve and in doing so threatened the safety of other inmates,” said Jacob D. Galvan, Acting Special Agent in Charge of the DEA Seattle Field Division. “I thank all of our state, local and federal partners who assisted in this investigation and work tirelessly every day to ensure illegal contraband, including dangerous narcotics, are kept out of the corrections system.”

“This investigation came to a successful conclusion as a result of the efforts and teamwork of the detectives, the corrections staff, and the prosecutors involved,” stated Benton County Sheriff Tom Croskrey, “The Sheriff’s Office worked in collaboration with Benton County Corrections, the Benton County Prosecutor’s Office, and with our federal law enforcement partners.” Sheriff Croskrey continued, “We maintain a high level of expectations of those in law enforcement. When these standards are compromised and criminal conduct occurs, we will hold these individuals accountable.”

At sentencing, Chief Judge Bastian noted that Christian not only allowed phones and drugs into the jail, which threatened the stability and safety of the inmates, but he was directly responsible for allowing other inmates to be targeted and assaulted: “This abuse of trust,” and Christian’s “turning a blind eye” when other inmates were assaulted, shook the very core of a system that “depends on correctional officers to keep inmates safe.”

The case was investigated by the U.S. Marshal’s Service, Drug Enforcement Administration Tri- Cities Task Force, and the Benton County Sheriff’s Office. The case was prosecuted by Stephanie Van Marter, Assistant United States Attorney for the Eastern District of Washington.