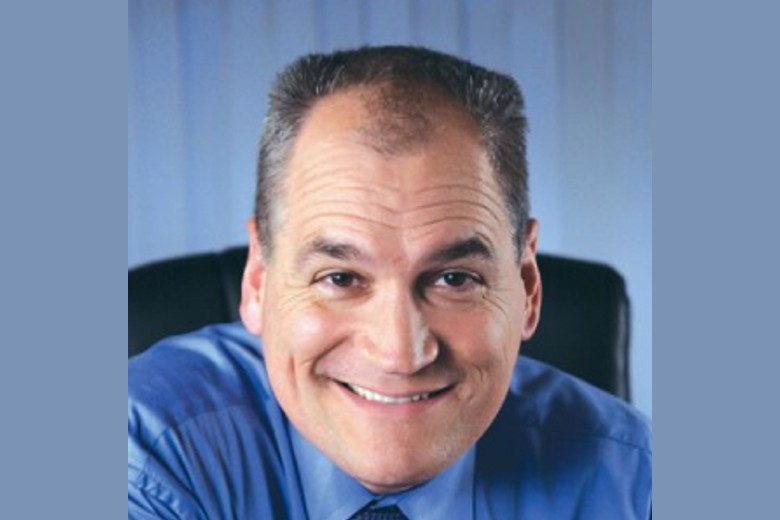 SPOKANE – Former auto dealer Mark W. Gilbert recently requested the U.S. District Court in Spokane to withdraw his guilty plea, return the case to a trial track, and continue the proceedings. That after the judge refused to honor a plea agreement.

In April, Gilbert pleaded guilty to a charge of fraud in connection with a document associated with buying a home in Hawaii in 2014. A sentence had not been handed down on that plea. As part of his plea agreement, federal prosecutors agreed to dismiss all other charges which included bank fraud, aggravated identity theft and making a false declaration in relation to a bankruptcy case.

Last Thursday, federal prosecutors, along with Gilbert and his defense team held a status and motion hearing electronically. It was also during that time Gilbert also waived his right to a speedy trial. At the hearing, U.S. District Chief Court Judge Stanley A. Bastian rejected Gilbert’s plea agreement and granted the change of plea.