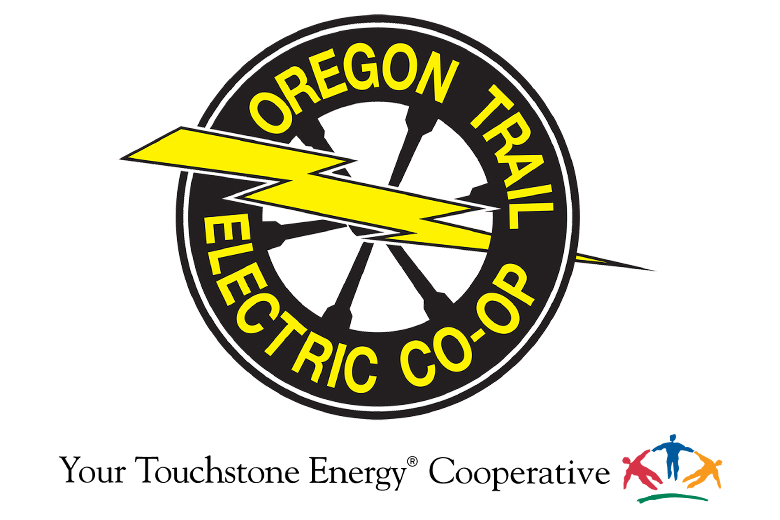 Five local students whose families are served by Oregon Trail Electric Cooperative (OTEC) have earned scholarships to power their future through the OTEC Member Foundation.

Connor Chastain of Baker City, Allie Clark of Mount Vernon and Billy Radinovich of Canyon City have
each been awarded a $2,500 scholarship to attend trade school.

Gavin Lopez of Canyon City has been awarded a $5,000 scholarship to pursue a career as a lineman.

OTEC and the OTEC Member Foundation are also excited to announce that Abbie Justice of John Day has been selected to represent the cooperative at the prestigious Idaho Youth Rally leadership camp, the
first time the camp is being held since 2019. Ms. Justice will spend a week at the immersive program in July with students across the western U.S. participating in a variety of fun activities and classes that
promote positive relationships and build skills in leadership, teamwork, and perseverance.

“OTEC and the OTEC Member Foundation are proud to support the educational goals of our local
students and we are committed to give back to our communities.” said Joe Hathaway, OTEC’s Manager
of Communications. “These scholarship opportunities, and the others OTEC provides, are another way we can add to that effort.”