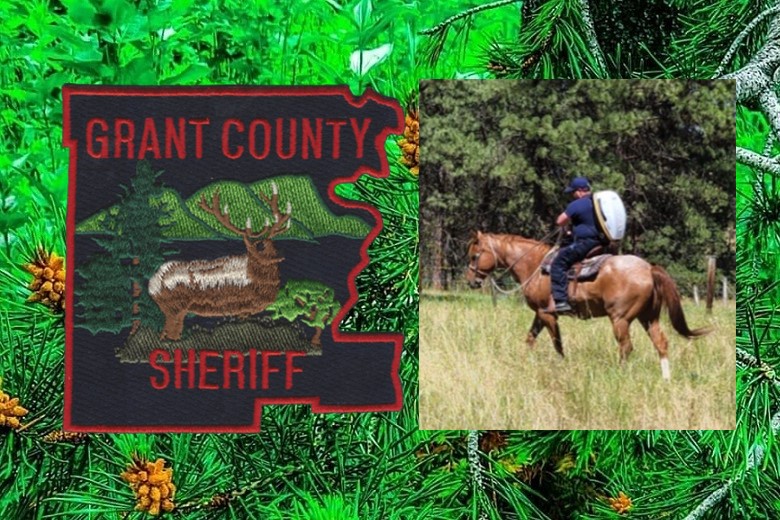 GRANT COUNTY – The following is a press release issued in its entirety from Grant County Sheriff Todd McKinley:

“On July 22nd Kenneth (Kenny) Brooks tragically passed away as a result of a horse accident while out moving cattle, with family members by his side.

The Grant County Emergency Communication Center took a report near 1:41pm of the incident that had occurred in a remote area of Thompson Creek west of Magone Lake.

Due to the difficult rugged terrain Life Flight could not land in the accident area. Access was severely limited and EMS personnel rode horse back to the site.

Two miles of trail was cleared into the area but ultimately not in time to remove Mr. Brooks before he succumbed to his injuries, despite the efforts of those on scene.

As your Sheriff, I am ever humbled by the response of those that try their best to serve and support the citizens of this County, day by day.”