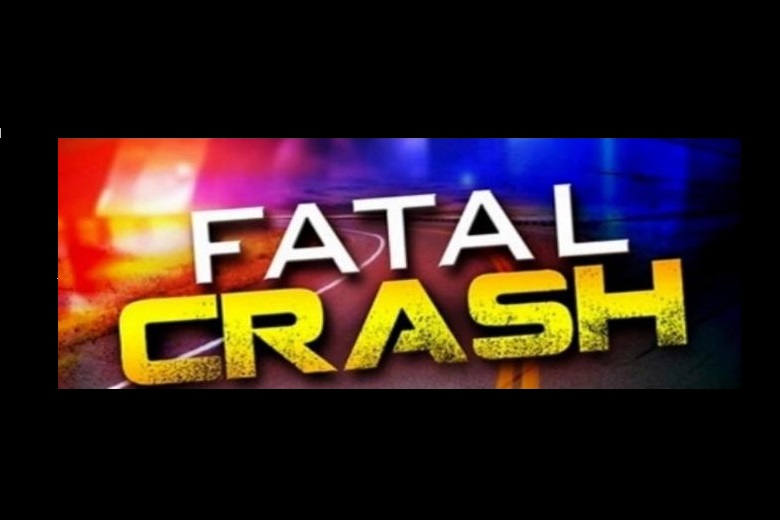 Fatal Crash on US95 East of Nyssa

The 50-year-old female was wearing a seatbelt.

The 62-year-old male was wearing a helmet. He succumbed to his injuries at the scene of the crash.

This remains under investigation by Idaho State Police.