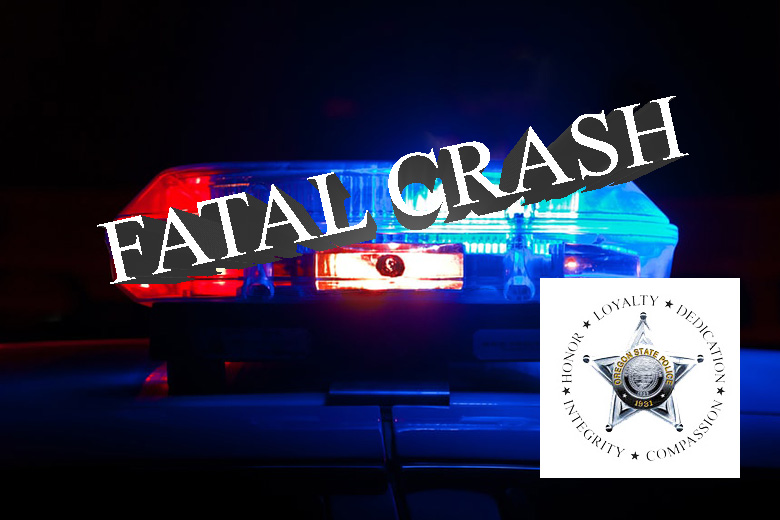 On Wednesday August 10, 2022, at about 3:45 PM, Oregon State Police (OSP) Troopers and emergency personnel responded to a two-vehicle crash on Highway 95 near milepost 59.

Preliminary investigation revealed that a Mitsubishi SUV, operated by, Derric Williams, age 27, from Fort McDermitt NV, was southbound and for unknown reasons crossed into the on-coming lane.  The Mitsubishi SUV crashed into a northbound Peterbilt Semi-truck, operated by Danell Vincent-Moore, age 58, from Lincoln Park, Michigan.

Williams was pronounced deceased at the scene by emergency personnel.  Vincent-Moore was un-injured in the crash.

Four passengers in the Mitsubishi SUV, two adults and two children, sustained undisclosed injuries and were transported via air ambulance to hospitals in Boise, ID.

Highway 95 was closed for about five (5) hours.

OSP Troopers are continuing the investigation into the cause(s) of the crash.