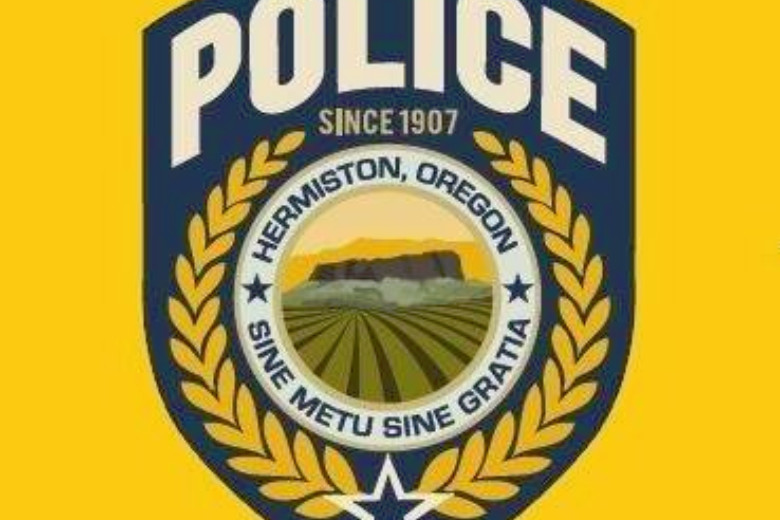 HERMISTON – Officers from the Hermiston Police Department responded to a theft in progress call from Walmart Wednesday evening and contacted the suspect, Robert Michael Stewart, in the Burger King parking lot. Chief Jason Edmiston said the officers placed Stewart in the back of a patrol car while they spoke with others involved in the incident.

The officers removed him from the patrol vehicle when Stewart spit on one of the officers. While he was being transported, Stewart said he was having seizures. First responders then took him to Good Shepherd Medical Center for evaluation.

“Once at the hospital, Stewart attempted to choke himself with an O2 line he was given by staff to help with his breathing,” Edmiston said.

This is Stewart’s first arrest. Edmiston said he takes it as a sign of police having to deal with a more aggressive and often self-medicated populace.

“Perhaps our elected officials, who seem to claim they know so much about policing and decriminalizing controlled substances, should get out of their air-conditioned ivory towers and go ride with police in their jurisdictions to truly see what is taking place with the lies of Measure 110 and the incredible shortage of officers in Oregon as a result of the summer of 2020,” Edmiston said.