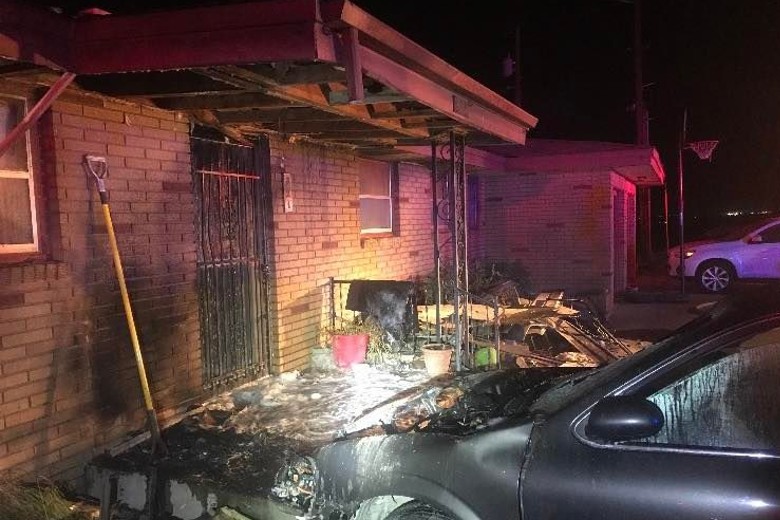 Driver arrested after crashing into house

KENNEWICK – Kennewick police arrested a driver Monday night who collided with a home on the 300 block of West 27th Avenue.

Moments after the collision which occurred at 10:37 p.m., the vehicle caught fire which also caused damaged to the home. Nobody inside the home was harmed, but the driver did sustain minor injuries.