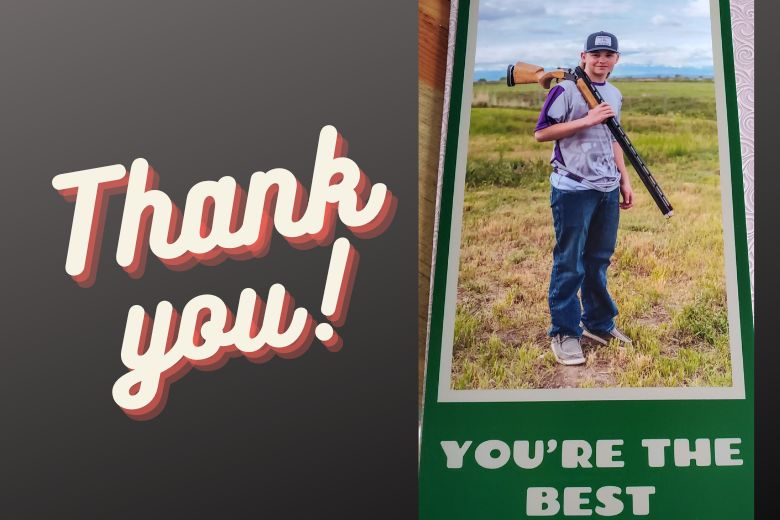 The fundraiser was a raffle where people could purchase tickets to win a Howa American Flag Bolt Action Rifle 6.5 Creedmoor 24in, in new condition.

The drawing for the prize was held on July 29th at the Veterans Memorial Club in Baker City.  The winner of the raffle is Doug Austin.

Cris sends thanks to everyone to helped him raise money for his trip.