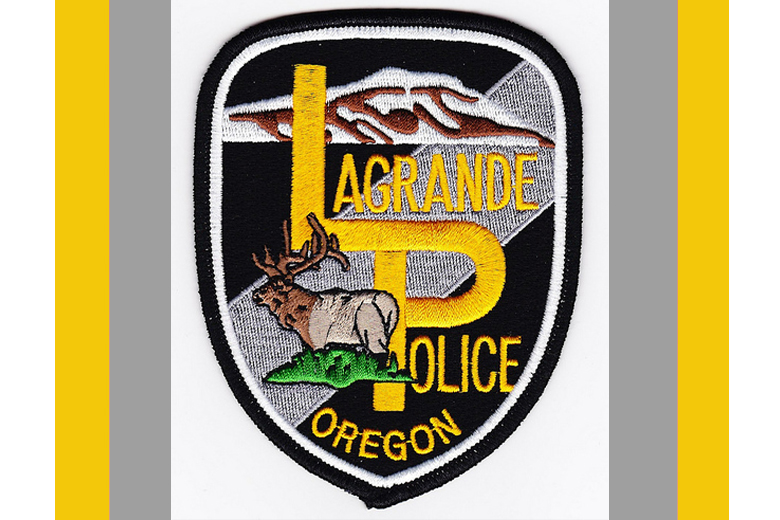 Initial reports suggested that two males, one with a knife in his hand, were yelling at each other. The individual with a knife was reported to be aggressively waving the knife around in the air and talking to himself. Prior to officers arriving, the two separated and the individual with the knife began walking along Island Avenue toward I-84. The individual still had the knife in his hand when officers contacted him on Island Avenue under the I-84 overpass. Although he initially refused to drop the knife, officers were able to effectively deescalate the situation and the subject eventually complied and dropped the knife.

Charles Michael Gohn (26-yoa) of La Grande, was arrested without any further incident. He was transported and lodged in the Union County Jail for Disorderly Conduct II and Criminal Trespass II. Gohn was previously prohibited from being on the La Grande Inn property, stemming from an incident in December 2021.

Investigation determined the other male at La Grande Inn, mentioned in initial reports, was not contributing to any disturbance. It was determined that he was being yelled at by Gohn.

In the interest of public safety, traffic was stopped on Island Avenue for a short period of time when officers were contacting Gohn and until he was safely taken into custody.The La Grande Police Department thanks the Oregon State Police and the Union County Sheriff’s Office for their assistance in this situation. The investigation is ongoing and additional charges may be filed.