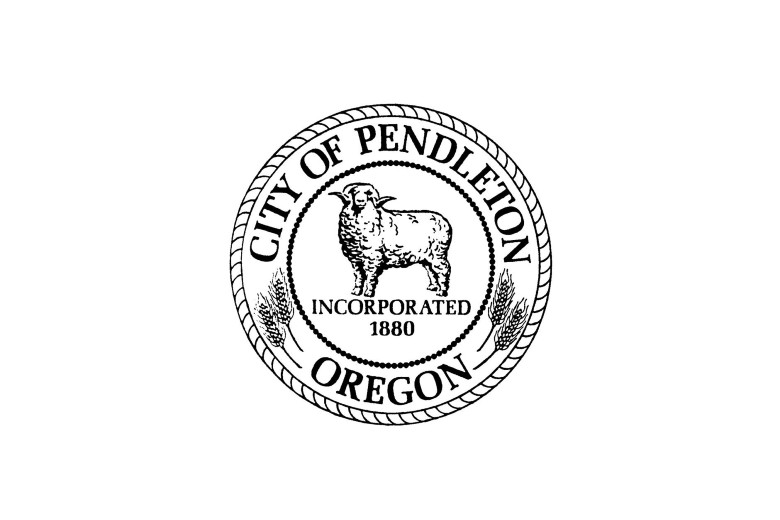 PENDLETON – Aggregate Resource Drilling is blasting this week for the eventual construction of a new reservoir and booster pump station near Pendleton’s Eastern Oregon Regional Airport. The company believes only two or three days of blasting will be necessary, but has four scheduled if needed.

The detonations are between noon and 4 p.m., with only one blast a day. The blasts will break up the basalt to prepare the site for excavation, one of the first stages for construction. City Manager Robb Corbett says the $10.5 million project will be a big boost to the city.

“The vision for the industrial park would be that it is an economic engine for the entire community,” he said. “That means we have to have adequate water volume and pressure.”

It would not just be the Airport Industrial Park that would benefit.

“It is interconnected with the rest of the city so if we have a large volume of demand in one part of the city, the new tank here at the airport can be a back-up water supply to feed the other part of the city.”