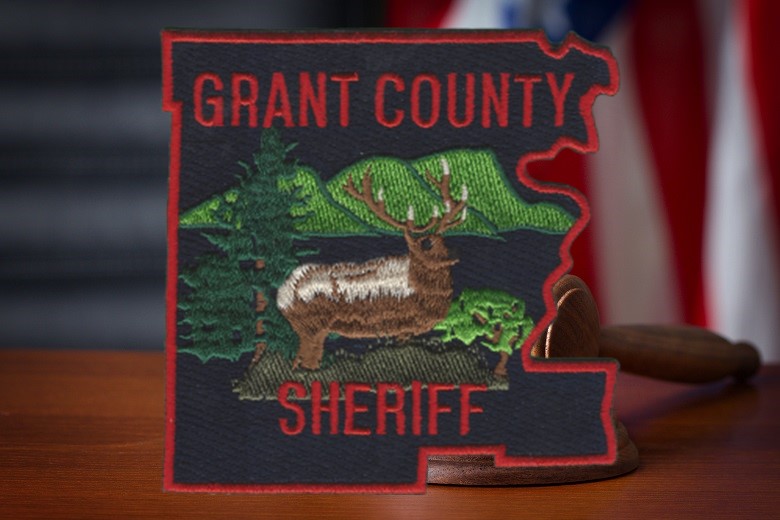 On the afternoon of June 18th, a concerned citizen reported a green Chevrolet Suburban with no license plates being operated recklessly as it traveled east bound into John Day on Highway 26.

The vehicle was located at the Grant Union High School by Deputy Houpt and Deputy Wyllie.

The vehicle operator, Shawn Miller, 52 of Corbett Oregon was subsequently arrested for DUI and being a felon in possession of a firearm. Mr. Miller was uncooperative and search warrants were served on his person, and his vehicle.

Mr. Miller was lodged at the Grant County jail and is awaiting arraignment.

Sheriff McKinley would like to thank the observant citizen that reported the dangerous driving and prevented this reckless driver from causing harm to innocent persons, and to the Deputies that are out there working hard to make our communities safe.