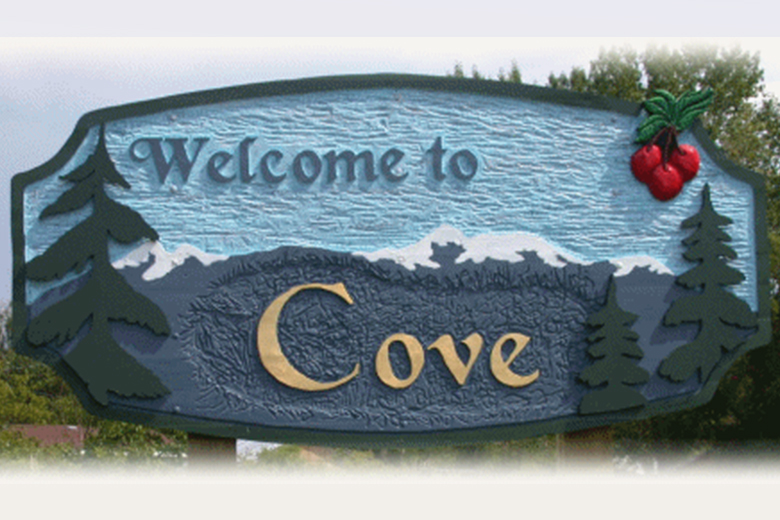 COVE, OR – (Release from the City of Cove)

To consider an ordinance declaring a ban on psilocybin service centers and the manufacture of psilocybin products. Copies of the proposed ordinance are available to public inspection at Cove City Hall 504 Adler Street. Office Hours: Monday through Thursday 8:30 A.M. to 12:30 P.M.

You can join the council meetings from your computer, tablet or smartphone. https://meet.goto.com/CityofCove

You can also dial in using our phone.